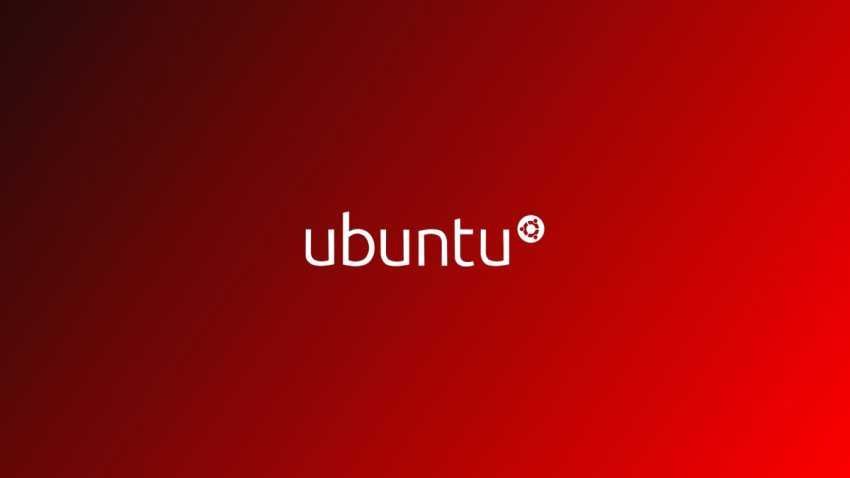 The data was released yesterday after the release of Ubuntu 18.10 and revealed enough information about the facilities, including details of the computer, the languages ​​used, the country of installation and much more.

With the launch of Ubuntu 18.04 LTS, Canonical began collecting information from users who decided to join. According to the company, 66% of users gave their approval for collecting information. The company found that the clean facilities constituted 80% of the total installations, while the upgrades were 20%. The company also acquired the Ubuntu site location by using the time and location zone options in the installer instead of an identifiable IP address. Surprisingly, ubuntu was largely used in Mexico, Brazil, Angola, Egypt, Afghanistan, South Korea and Australia. They found that English was the most popular language with 59%.

Canonical was still able to determine the size of the storage space that users had on their computers. He found that the discs under 500 GB (79%) were the most crowded, while the discs up to 2 TB were 13%. Only 7% of discs had more than 2 TB storage.

If you want to see Canonical's detailed statistics, go to on this page to learn more. 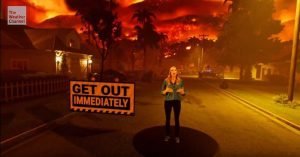