Ubuntu is often considered one of the best Linux distributions for Windows users who intend to change operating system because it is very “easy ”Distribution.

As it turns out, users switching from Windows to Ubuntu are experiencing something they are already familiar with: operating system ads.

A thread in reddit, which has already received more than a thousand likes, accuses Canonical of placing ads on motd. A screenshot confirms that Ubuntu is actually trying to send users to a link that appears next to the following message:

"If you were waiting for the perfect Kubernetes dev solution for macOS, your wait is over. Learn how to install Microk8s on macOS. ” 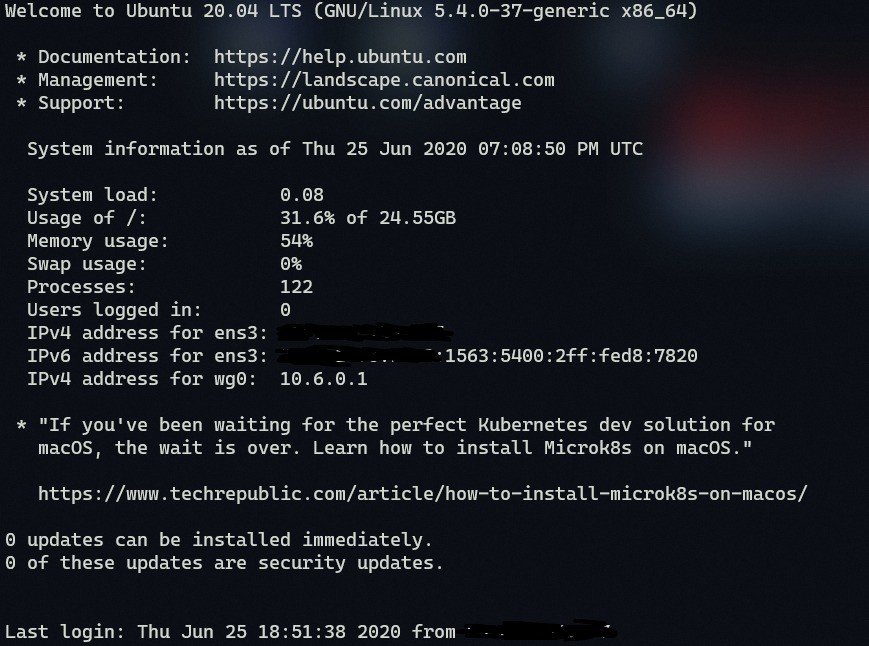 Of course, this behavior is not something completely new.

Canonical has been doing this for quite some time now she The post on Ubuntu debugging platform shows that the first time users discovered motd ads was in June 2017 on Ubuntu 17.04.

What if the asteroid on Friday hit the Earth

On the other hand, you can remove the ads yourself, as reddit user mralanorth explains in a post.

All you need to do is turn off motd-news.service and motd-news.timer systemd. Next you need to delete these files, depending on the version of Ubuntu you have on your computer:

Canonical has never mentioned anything about the specific ads included in the motd (message of the day) of the Ubuntu distribution.

VRadio free internet radio for everyone