Who is Captain Risky; The following ad is probably inspired by thousands of YouTube videos showing daredevils failing on their acrobatics.

The advertising agency 303lowe created the following hilarious advertising for the Australian insurance company Budget Direct using as the central hero the Captain Risky and his awkward stunts. Watch the video. It's hilarious. 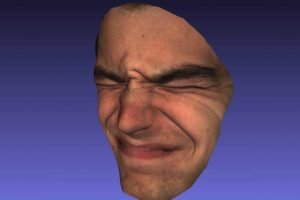 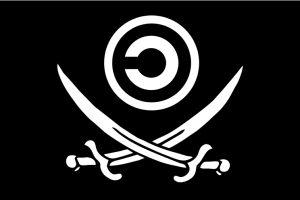