CentOS 8 Why is the development not completed? As you may know, Red Hat Enterprise Linux 8 has been released on 7 May at 2019 . The new distribution comes improved with the addition of new features, but due to "Enterprise" it costs…

So distribution buddies (like me) who aren't interested in a corporate solution are anxiously awaiting the upgrade of CentOS.

The CentOS operating system is developed by an open source partner community. CentOS users are typically companies and individuals who do not need strong commercial support for their operating system.

As we have said to you previous publication, the development of the upcoming CentOS 8.0.1905 has started immediately, but for some time it seems that is stuck.

After a question from a distribution friend who lost his patience, and misunderstanding that IBM may be responsible, got an answer by Johnny Hughes (Principal Software Engineer at Red Hat and CentOS distribution developer) explaining the delay.

According to Hughes, priority has been given to developing 7.7 security updates that are already used by millions of users and companies.

Anyway, the upcoming release is too late, reminding the old friends of the distribution, the first days of its release.

The good news; CentOS developers seem to have separated the development of the 8 version from that of 7.7, as shown in the figure above. Now the project has to move forward. 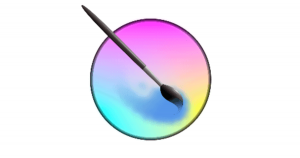 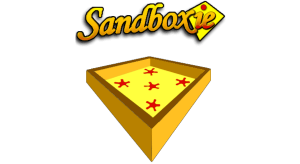