The new version of CentOS 8.2.2004 is available for the aarch64, ppc64le and x86_64 architectures.
To mention that distribution is one of my favorites due to its stability and reliability. Let me also mention that in order for your system to work as you want it will need several settings, but you will do them once! 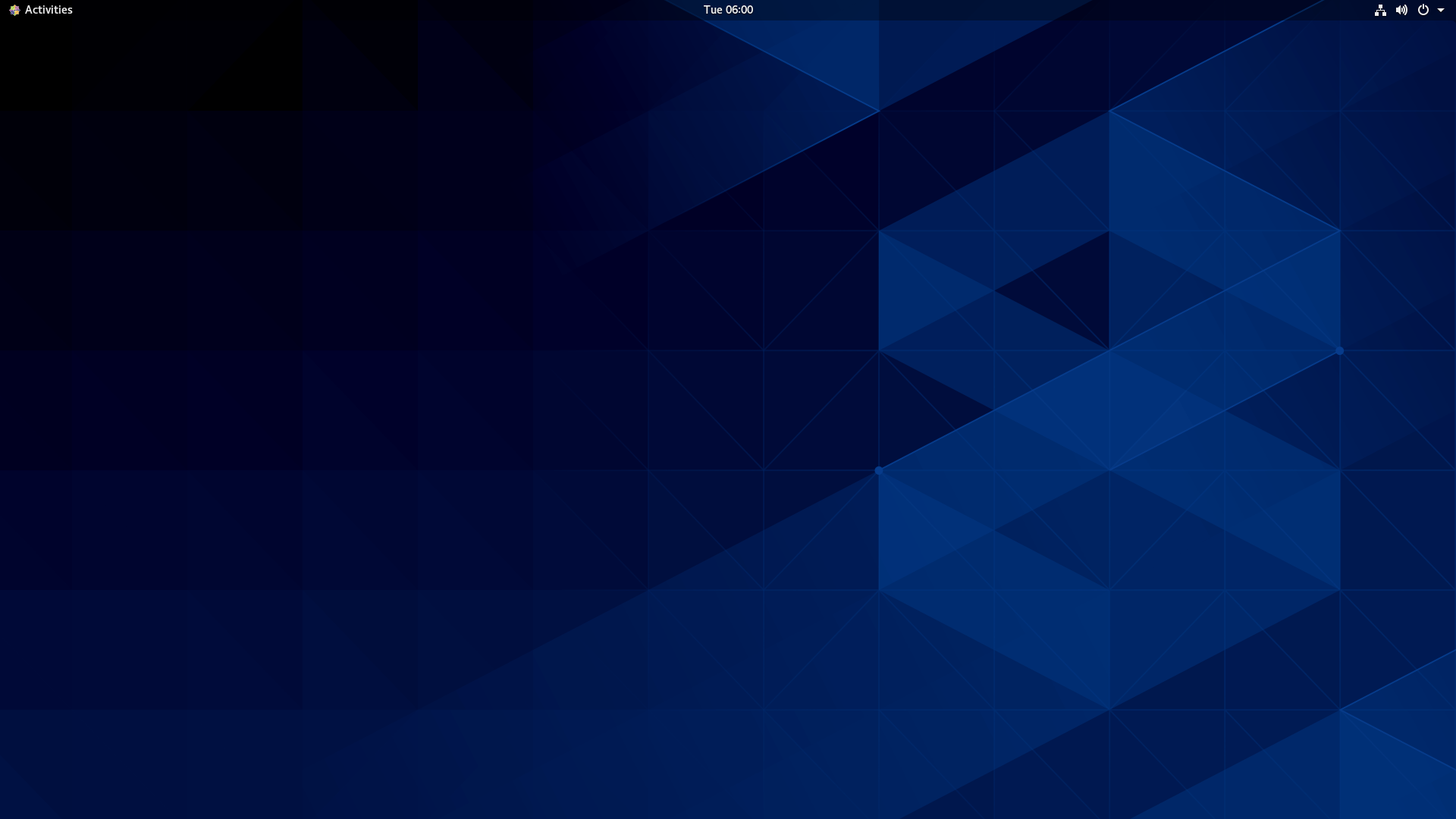 "We are pleased to announce the general availability of CentOS Linux 8. This is the current version for CentOS Linux 8, labeled 2004, and sourced from Red Hat Enterprise Linux 8.2.

The updates that have been released since the release of upstream are contained in all and all architectures. We recommend that you apply all the updates, including content released today, to your CentOS Linux 8 computer by simply running the 'dnf update' command.

As with all components of CentOS Linux 8, this version was created by sources hosted on git.centos.org.

The resources will be available from vault.centos.org in their own dedicated directories to match the respective binary RPMs. ” 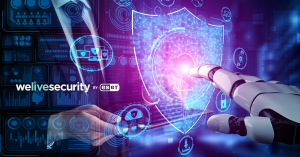