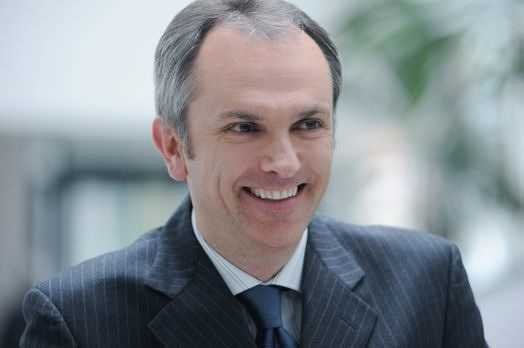 Xerox announced the departure of Luca Maestri, CFO of the company, to take over the role of Corporate Controller in Apple with the "transcription" being completed on February 28.

"Luca is a stellar finance executive whose contributions have brought great value to the transformation of Xerox into a service enterprise," said Ursula Burns, Xerox chairman and chief executive officer. "It's helped strengthen our financial foundation, which will serve its successor, our company and our shareholders well for the long term."

"Luca is a great financial executive whose contribution has been of great value in turning Xerox into a service company," said Ursula Burns, president and CEO of Xerox. In Apple o Maestri will replace Betsy Rafael, who retired last October.

Malware watched governments for 5 years and was discovered by Kaspersky