New technology is not only available on mobile: Diverse missiles and unmanned aircraft (drones) cost millions, but as shown by the new technologies discovered death will cost much cheaper. Smart laser guns are known for their accuracy but they usually cost a fortune.

Economist magazine says the most expensive technology at the moment is missile smart weapon technology. A single long-range Tomahawk rocket rocket costs about $ 1.5 million, while Hellfire air-to-ground missiles weigh only 50 pounds, and cost 115.000 dollars each. 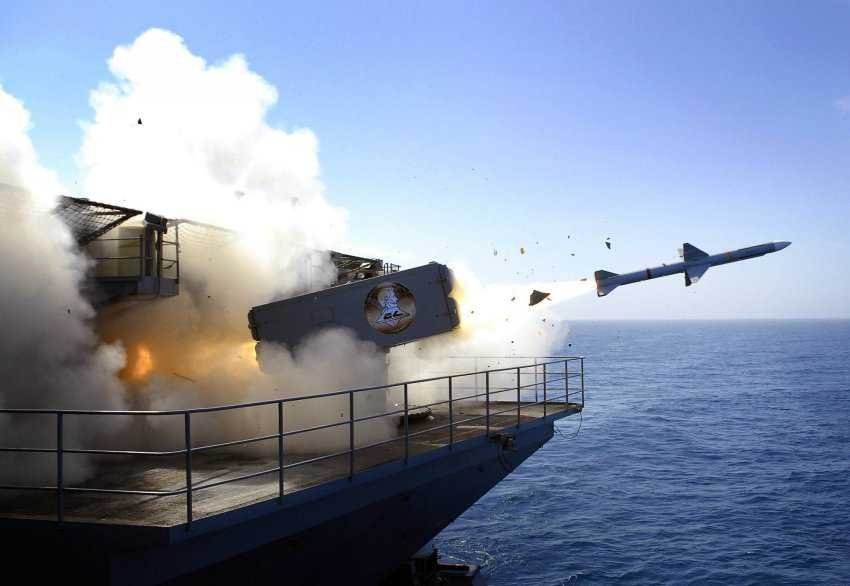 Another air-to-ground missile belonging to the same family, called Javelin, costs $ 147.000 and can be used to kill individual soldiers hiding in "difficult" holes.

Surely 147.000 dollars for a hidden soldier are too many, but these weapons are used too much to target hidden ISIS guerrillas.

This is also the case with the US forces, and so a number of smart weapons are being developed, using cheaper materials. The development of the new APKWS II (Advanced Precision Kill Weapons System) by BAE Systems is the perfect example. 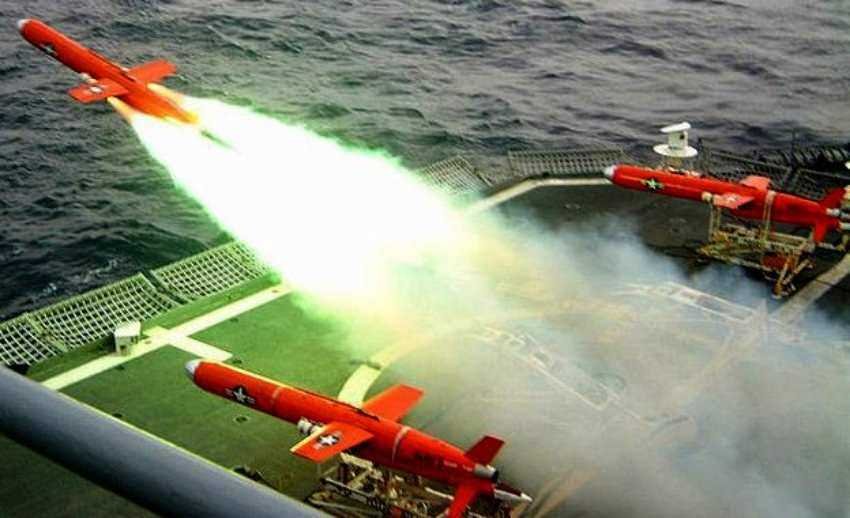 It's a smart version of a traditional 70 millimeter missile, but it can hit a meter with the help of a lazer that looks for and locates the target by changing the missile flaps accordingly. The US Army (and not only) can obtain the specific rocket with 28.000 dollars.

The US Navy is allegedly upgrading a similar 70mm missile and has created the new Low Cost Costing Imaging Terminal Seeker (LCITS). This has been developed for the sea and identifies its goals, using heat instead of using some laser technology.

However, the first position holds the Forward Firing Miniature Munition (F2M2, or Spike missile), developed by California-based Naval Air Weapons Station. It uses a clever optical guidance system that can lock on objects or laser points and is powerful enough to destroy small targets.

Steve Felix, the head of the Spike missile project, managed to create a weapon with cheap materials, weighing 3 just pounds, is the size of a baguette and costs only 5.000 dollars.

As you can see, each army can enjoy much cheaper smart weapons as they will soon be able to trade a rocket costing 1,5 with millions of dollars, with many small smart guns of 20.000 dollars one.

Of course, manufacturers and governments have a very good excuse for cheaper death, as cheaper weapons mean more relief to each taxpayer.