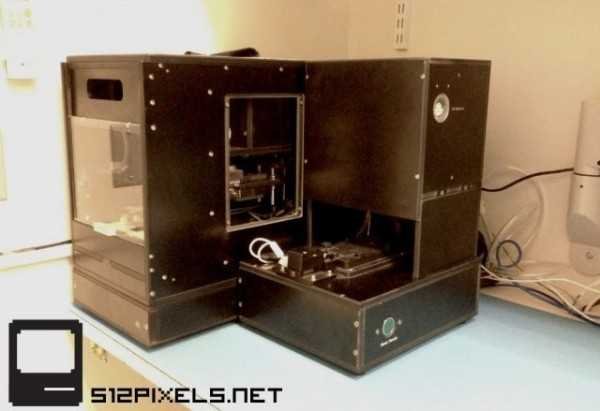 Apple's new policy says iPhone owners who have the misfortune to break their screen rather than buy a new one from the company will have the opportunity to go to an Apple Store to repair it and replace it in the best possible way.

Repairing and installing a new screen will not be done manually but through a special machine that Apple has begun installing on all its Apple Stores. The machine shown in the above photo does not claim design laurels and is bulky and ugly but the point is that the repair will be done with precision and according to the factory standards.

The cost of repair is $ 149 and the result if you are lucky will be equal to buying a new iPhone. We say if you are lucky because the first rumors from Apple's Genius Bar state that with this machine in the first tests they did it presented a problem since it returned a broken iPhone!

Of course, this problem with the machine will be solved immediately by Apple, since through this new repair service that it wants to launch, it is estimated that it will bring $ 1 billion to its coffers.

Make yourself iOS 7 with this fantastic HTML mock up