A pre-pandemic policy on the use of airports is forcing airlines to have "ghost flights". Of course the impact on the climate is huge. 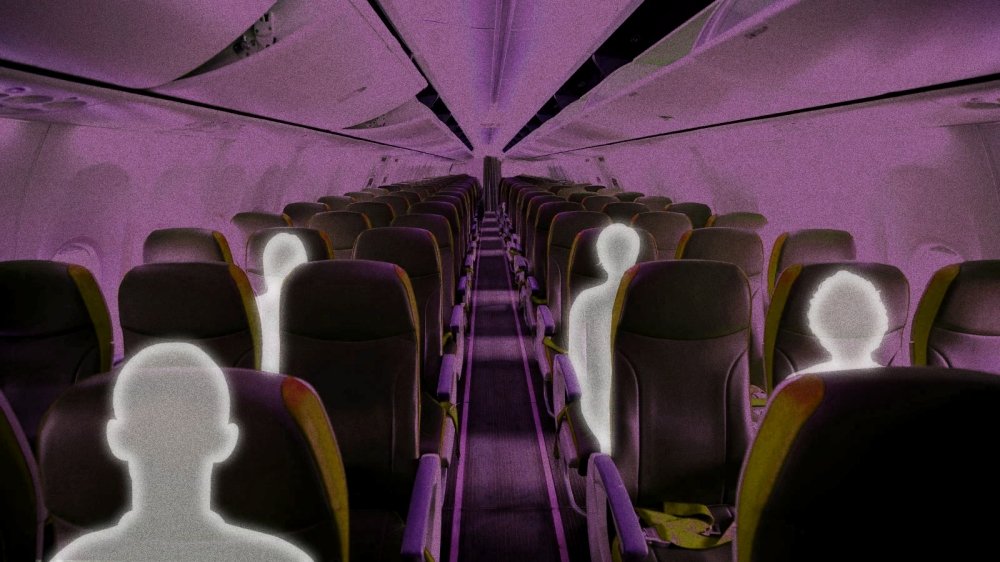 Lufthansa, the Frankfurt-based German national airline, has admitted that it 21.000 empty flights this winter, using its own planes and those of its Belgian subsidiary Brussels Airlines, in an effort to maintain airport slots.

Although anti-aviation activists believe that these ghost flights are a widespread issue that airlines do not disclose publicly, Lufthansa is by far the only airline to release its data…

Lufthansa CEO Carsten Spohr said: "It was 'empty, unnecessary flights just to secure landing and take-off rights'. But the company says it can not change its approach: These ghost flights are made because airlines are required to make a certain percentage of scheduled flights in order to retain their rights at high-traffic airports.

How to make your email more appealing

A Greenpeace analysis shows that if Lufthansa's practice of operating unmanned flights was equally repetitive in the European aviation sector, it would mean that more than 100.000 "ghost flights" took place in Europe this year, emitting carbon dioxide emissions equivalent to 1,4 million petrol cars.
"We are in a climate crisis and the transport sector has the fastest growing emissions in the EU," said Greenpeace spokesman Herwig Schuster. "The pointless, polluting 'ghost flights' are just the tip of the iceberg."

Analysts, however, are divided over the scale of the problem with these flights. Some believe the issue is not widespread beyond the few airlines that have admitted to doing so. Others say tens of thousands of such flights are likely to take place - with airlines refusing to say anything so as not to tarnish their public image.