Google recently released the final version of Android 11. At the moment only selected devices have received the update, but it is only a matter of time before all devices upgrade to the new version of Android.

The Android 11 includes a number of new features. One of them, which we mentioned earlier, is automatic removal of the requested rights in applications that are not used for a long time.

Another new feature is the built-in screen recorder. The feature, by default, is quite hidden and most Android 11 users will probably not see it. This is a simple screen recording, with automatic video capture, with or without audio, and data storage on the device.

You can use it to create a demo video, write how your apps work, write a web browsing, or any other activity on your device.

The first thing you need to do is make sure your device is running Android 11. To confirm, go to Settings> About phone to display the Android version. Note that the way the Android version is displayed, as well as the screen recording, may differ depending on the phone manufacturer. 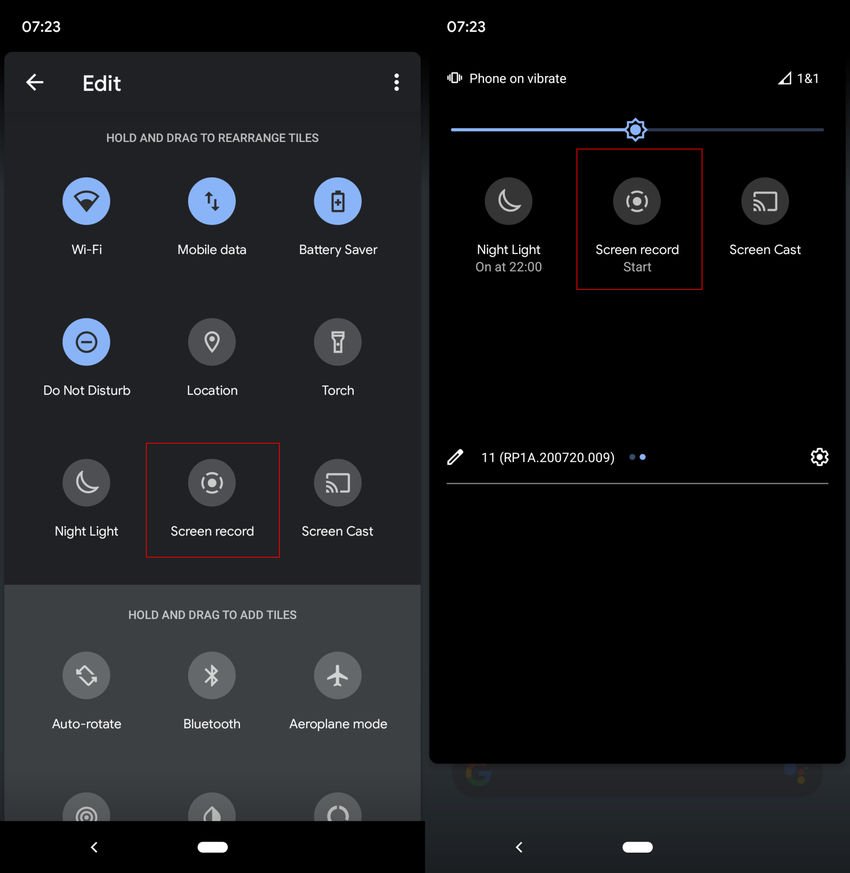 Return to the home screen of the device and slide your finger down from the top of the screen (twice required on some phones) to display the quick selection screen. Search, find, and click the Edit button to open the configuration screen for these functions.

Scroll down until you see the "Screen Record" tile. Touch and hold the icon and drag it to a desired location at the top so that it is available when you drag the screen down to display the quick selection of features. 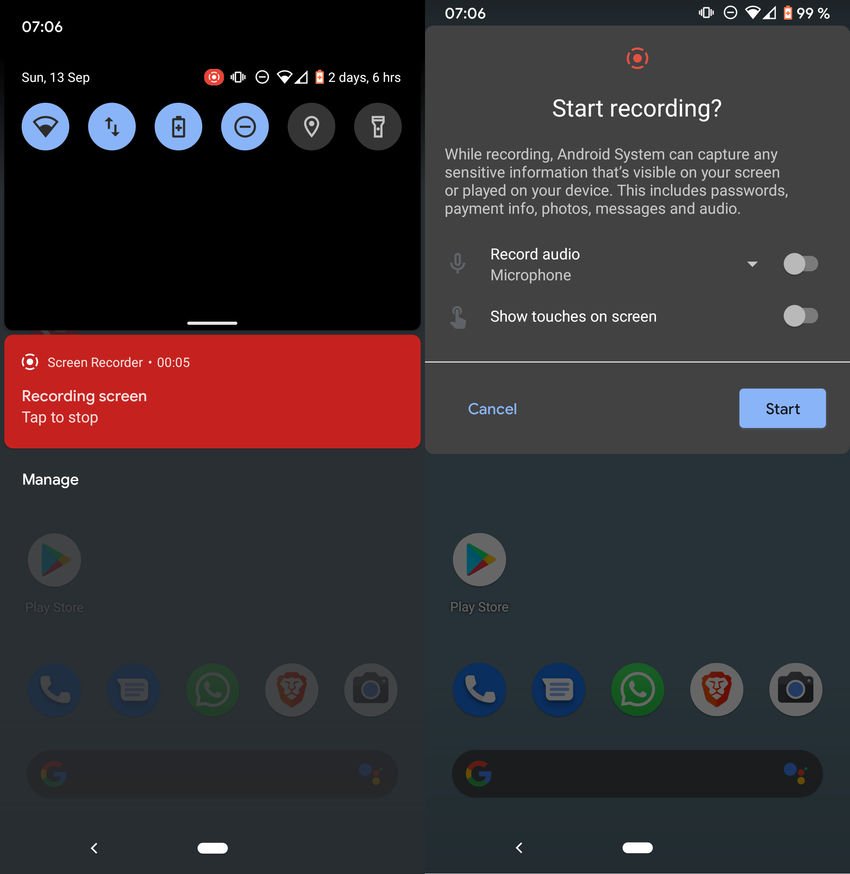 Press the "Complete" button and you are ready. Now, when you want to record the screen, just slide your finger from the top of the screen and down, then tap Screen Record to get started. Registration does not start immediately. Two options appear:

Beam Messaging: Smart application reveals messages before they are sent

Press the Start button to start recording. You will receive a 3 second delay period before the start of registration.

You can now use the device, e.g. an open application, play a game or browse the settings and all this activity will be recorded in the device storage. Slide your finger down and tap on the recording alert to stop recording on the device.