Climate change can sometimes be a controversial issue, but even skeptics will have to admit that there is no reason to waste energy.

Whether we work in the office or at home, many of us tend to turn on sleep on laptops and other devices. 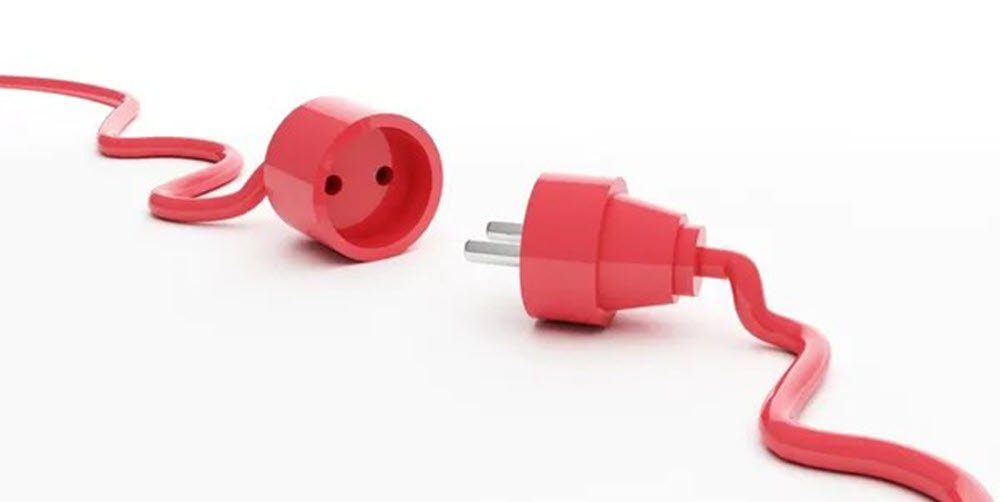 Many of us, for example, before leaving the office, we remove the laptop from the docking station or disconnect it from the screen, place it in the bag of our bag and we are ready for the way home or… just for the next room for those who work from home. The screen stays in place and we often let it "sleep" on its own - no lullaby, no goodnight, nothing; we just leave.

"Usually, we choose sleep mode for convenience, to quickly restart the device, and to get back to work without delay by restarting the operating system," said Tony Anscombe, head of public safety at cybersecurity. ESET.

"But the standby mode that a monitor returns to means that it usually consumes about 0,5 W, 4 kWh per year. And of course, the older the device, the more energy it is likely to use, as it may not comply with regulations such as the European Union's EcoDesign directive.

"Suppose now that the equipment used by a couple at home and in the office includes two monitors, two laptops, two telephone chargers and a docking station, and that they remain in standby mode," says Tony Anscombe.

"Let's also assume that in an area with a population of just under eight million such as the Bay Area in the US where I live with my wife, 30% of the population puts 4 4 kWh devices in standby mode, then 38,4, 15 million kWh are used unnecessarily. Taking into account a typical energy mix, this creates a carbon footprint of 2 tons of COXNUMX emissions per year. Can you figure out what that means for an entire country, continent or even the world? ” concludes the ESET expert.

All of these devices could be unplugged when we leave the workplace at the end of the day.
Therefore, this Christmas as you move away from your workplace, whether at home or in the office, in order to return after the holiday season, unplug the appliances - it is both cost-effective and better for the environment. 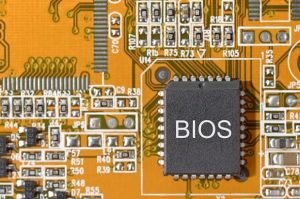 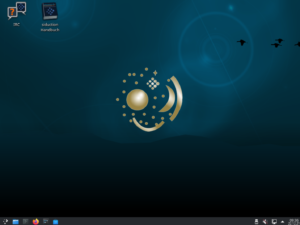