Google on Wednesday night launched the Chrome 63 browser on the fixed channel for all supported operating systems, GNU / Linux, macOS and Windows.

Chrome 63 has been on the Beta Channel since the end of October and was preparing some major changes for developers, such as a new Device Memory API, async iterators and generators, dynamic module import, and various UI changes.

This version also brings significant improvements to the Blink engine along with many bug fixes. 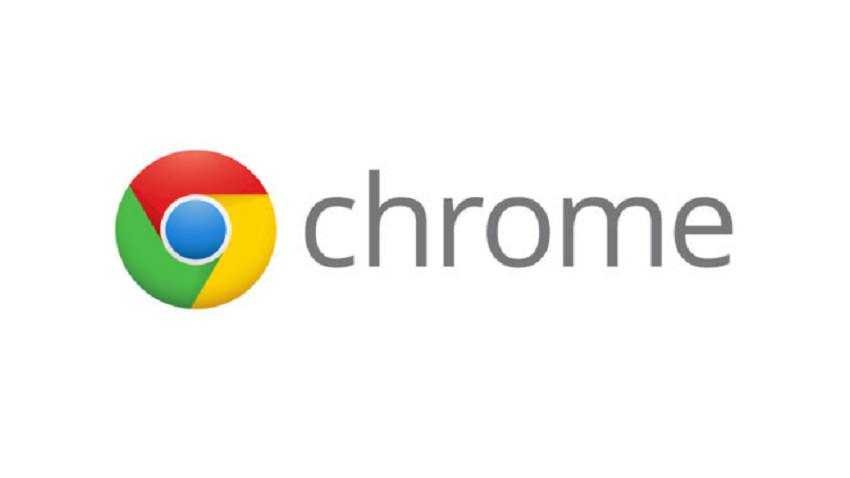 The update brings a new chrome: // flags page and modifies the drop-down permissions for a better end-user experience.

Chrome 63 also adds support for the "display: minimal-ui" feature, allowing developers to display a UI for users that looks like custom Chrome tabs.

With the new version of Chrome 63, they come and 37 security fixes.