Google has released Chrome 86 for iOS today and fixes an annoying problem that caused web pages to malfunction after rotating the device horizontally and backwards in portrait orientation. 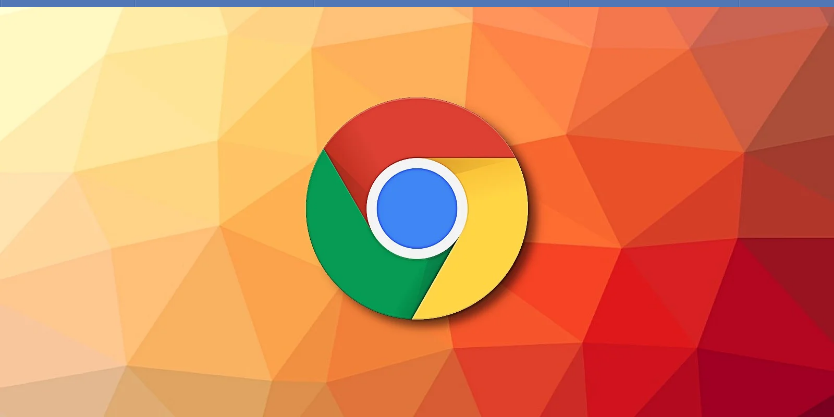 Since the release of Chrome 85, users have complained that when you rotate a webpage from vertical to horizontal and back to vertical, the page was showing large margins and not displaying properly.

In a problem reported to Google, a Chrome engineer stated that this issue could not continue in Chrome 86.

"We will turn off the function FullscreenBrowserScoped for M85 and we will restart M86 at 100%, as playback on M86 + was not successful. "I'm not sure if the iOS14 SDK will fix it or if the multi-window application will fix the bug," said one Chrome engineer. error reporting of the program.

In iguu tests, after upgrading to Chrome 86, the issue has now been resolved.

You can upgrade Chrome from App Store.