Google today released Chrome 86 on the fixed channel, and this new release brings many security enhancements and new APIs for developers.

Each new version of Chrome usually focuses on one main theme. For example, Chrome 84 focused on user interface enhancements, while Chrome 85 focused on speed enhancements and APIs. 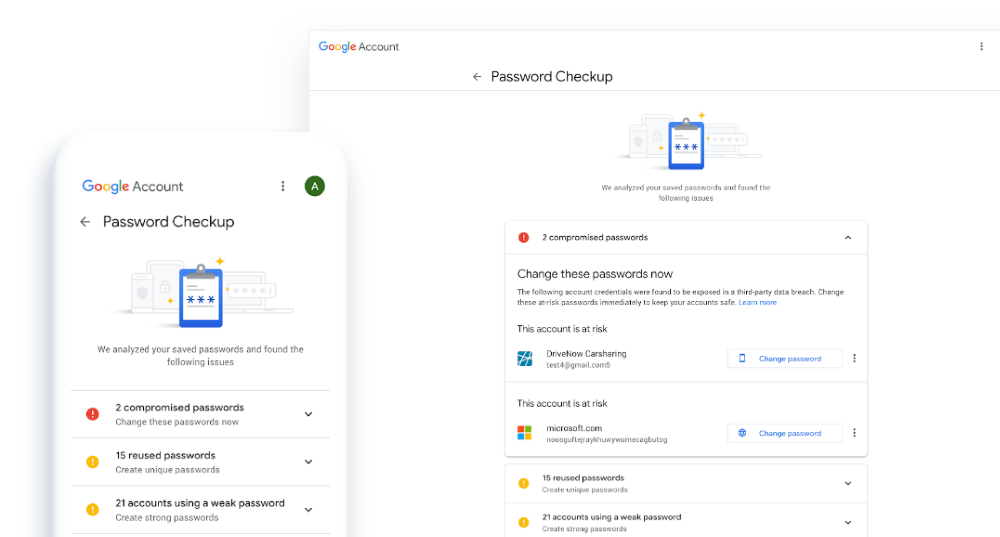 So the new version 86 of Chrome comes with many improvements in passwords and security in general, but also with many new APIs along with the removal of old ones.

In December 2019, in Chrome 79, Google added a feature called Password Checkup, which took user passwords to check if they had been leaked online.

With Chrome 86, Google reports that this feature (also known as Safety Check since May 2020) is now coming to Chrome versions of Android and iOS phones.

This is a W3C template that allows sites to specify the URL where users can go to change their passwords.

Chrome 86 with support for this template will allow users to press a button on the password settings screen to go directly to the password change page, instead of looking for the structure of a website.

Google has also extended the touch-to-fill feature to iOS. It was first released for Android devices in July. The feature was created to prevent users from automatically filling in passwords on phishing sites, but it also allows users to fill in passwords on one-click login forms without having to search through tens or hundreds or entries to choose the appropriate credentials.

With Chrome 86, this new feature will also be available on iOS, as an added security feature offering biometric authentication before passwords are automatically filled in. This includes using Face ID, Touch ID or their phone password as a last resort. 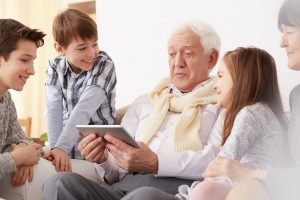