Chrome 87 has been released with performance enhancements and security fixes

With Chrome 87 in the stable versions, Chrome 88 is the new Beta and Chrome 89 will be the Canary version.

Performance improvements for tabs in the background

With the release of Chrome 87, Google has added some optimization to increase the performance of your computer while using the browser.

In addition to speeding up the JavaScript timer, Chrome 87 includes block monitoring to determine which tabs are being used, so that your browser allocates resources only to those you use.

Google says this improvement has made Chrome "up to 25% faster to boot and 7% faster to load pages, while using less memory."

This feature will save a complete snapshot of the webpage, including JavaScript, to the cache so you can get back to exactly where you left off.

FTP support was disabled by default

In November 2018, we reported that Google planned to remove FTP support from the browser, as only 0,1 -2% of their users visited an FTP site for seven days.

With the release of Chrome 80, Google began disabling the feature for 1% of its user base as a test, but due to the pandemic, it re-enabled it so that users are not excluded from medical information.

With today's version of Chrome 87, Google has disabled FTP support by default, and trying to visit an ftp: // site will do nothing in the browser.

Users who still need FTP support can enable it using chrome: // flags / # enable-ftp , but it should be noted that from Chrome 88, all FTP is removed. 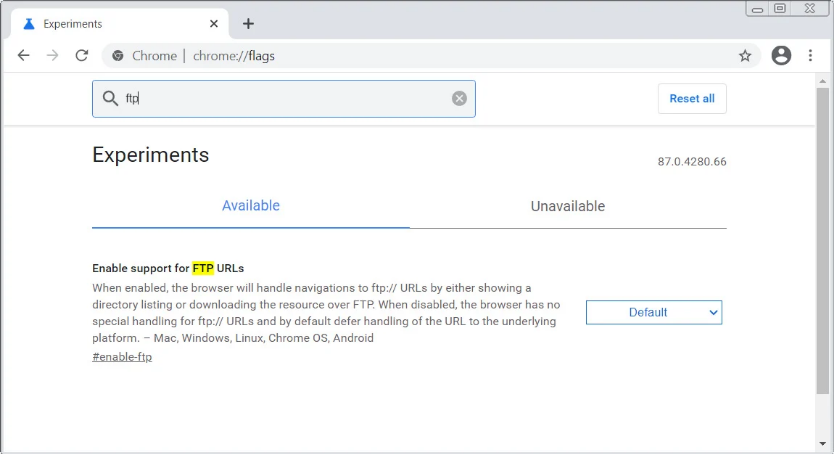 Security vulnerabilities have been fixed

Chrome 87 includes an update to the Slipstream attack discovered by security researcher Samy Kamkar, which allows intruders to bypass NAT and access any TCP / UDP port on the victim computer. 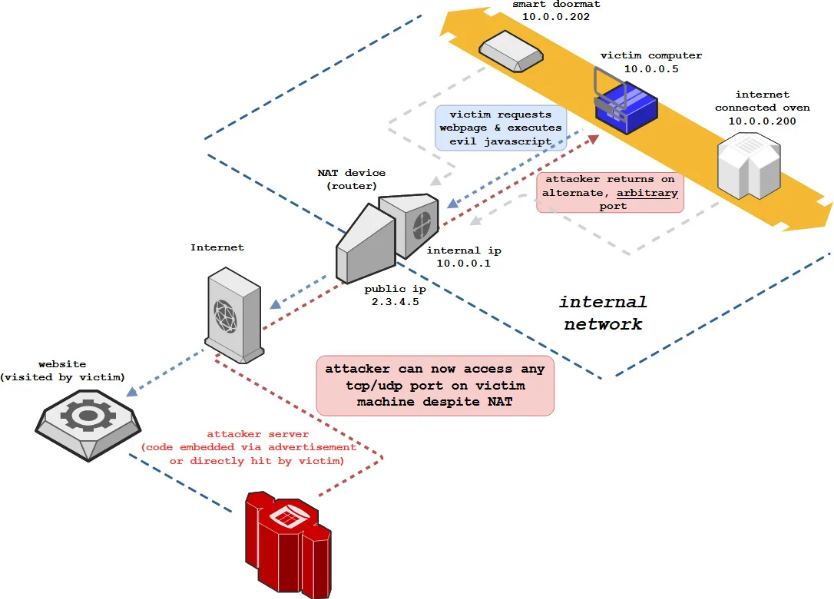 Mozilla Firefox also plans to fix this vulnerability in a future version of the browser.

The other Chrome 87 security fixes have not yet been released.