Google today released version 88.0.4324.150 of the Chrome browser for Windows, Mac and Linux. THE current release contains only one fix for a zero-day vulnerability already in use.

Zero-day, which was assigned the CVE-2021-21148 ID, is described as a "heap overflow" memory error in the V8 JavaScript engine. 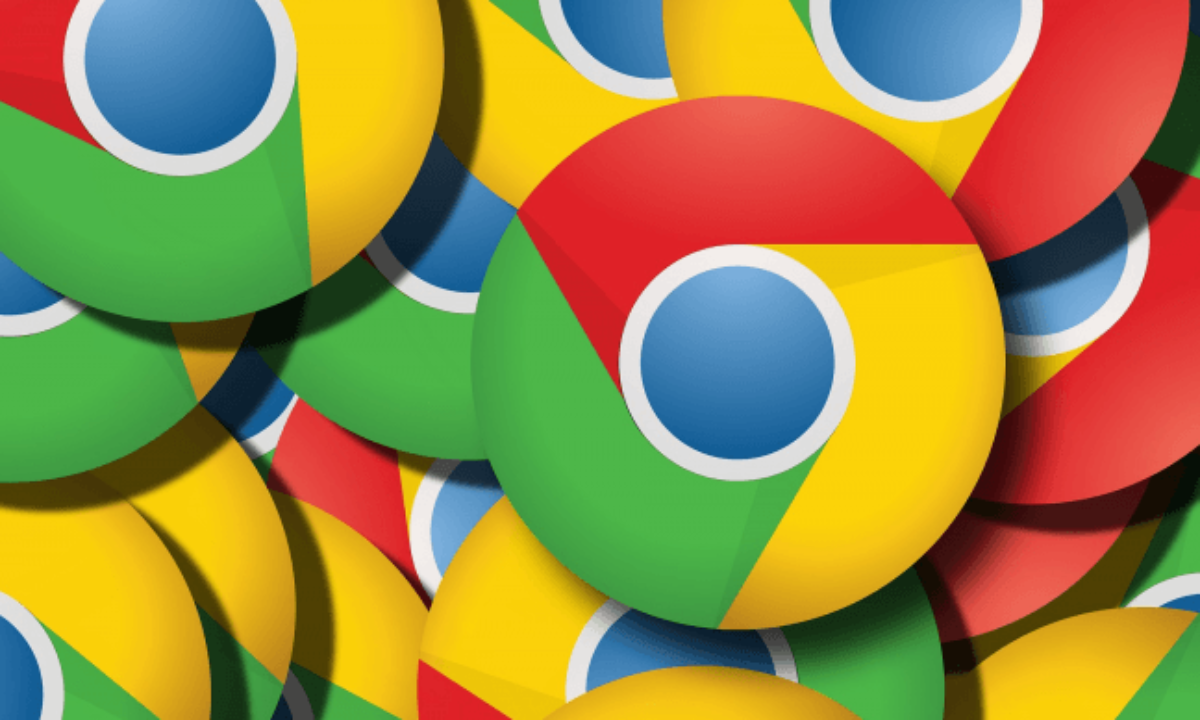 Google says the bug is already being used in attacks and that security researcher Mattias Buelens reported the issue on January 24.

Two days after the Buelens report, Google's security team released a report on attacks by North Korean hackers against a cyber security community.

Some of these attacks were trying to lure security researchers to a blog where intruders were taking advantage of the browser's zero-day to run malware on investigators' systems.

As you can see, it is recommended that you immediately upgrade to Google Browser.