Now that he has been released Chrome 88, the most intensive preparation of Chrome 89 begins. A very interesting technical change will be the activation of AV1 encoding in the browser. 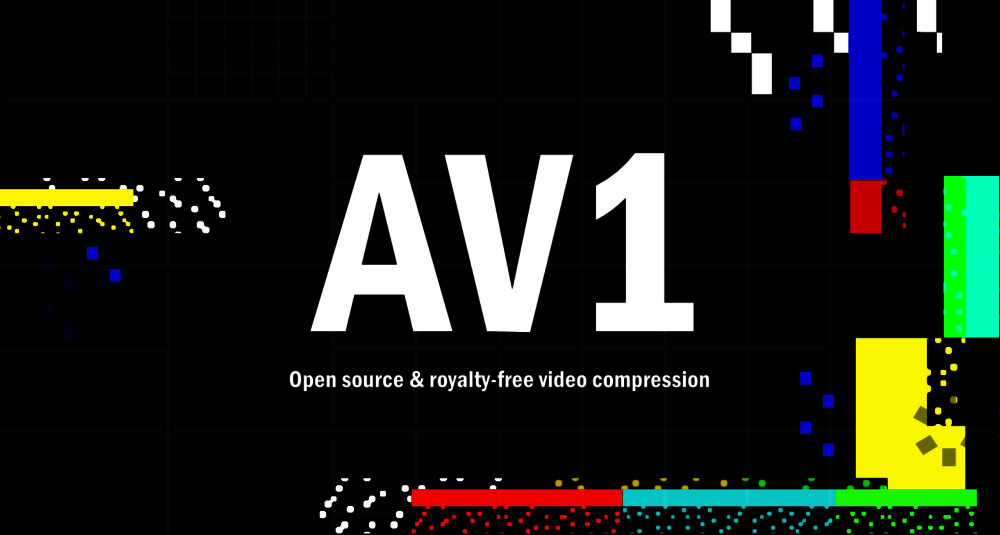 Since 2018 there has been AV1 decoding support in the browser if anyone wants to enjoy content encoded with this modern unencrypted encoder.

But now Chrome 89 will be released with full support for AV1 encoding.

AV1 encoding support is added to the WebRTC case for real-time conferencing. Web applications such as WebEx, Meet and Duo (among others) already support the use of AV1 for better compression performance, improved low-bandwidth handling, and better screen sharing performance. While hardware-based AV1 encoding is not yet available, Chrome Linux / macOS / Windows desktop builds are starting to add the ability to use AV1 encoding by the CPU.

The AV1 encoding flag will be available in Chrome 89 and will use the AOMedia libaom encoder. The performance of the AOMedia encoder may vary depending on your processor, but at least for lower resolution scenarios or for quality restoration it should work well for most users.

Details of AV1 encoding designs from Chrome 89 you can find here.

Mozilla is similarly preparing to enable AV1 encoding support in Firefox. Her plan is to use the Rav1e encoder written with Rust whose performance is still being improved.

WinToUSB 5.8 put Windows in your pocket
Next Post: Find the installation date of an application in Windows 10