Chrome 96 was released on Stable almost two months ago, and although the release rate requires a new release every four weeks, this did not happen with Chrome 97 due to the holiday season. So today Chrome 97 Stable will be released, with a very controversial feature: the Keyboard API. 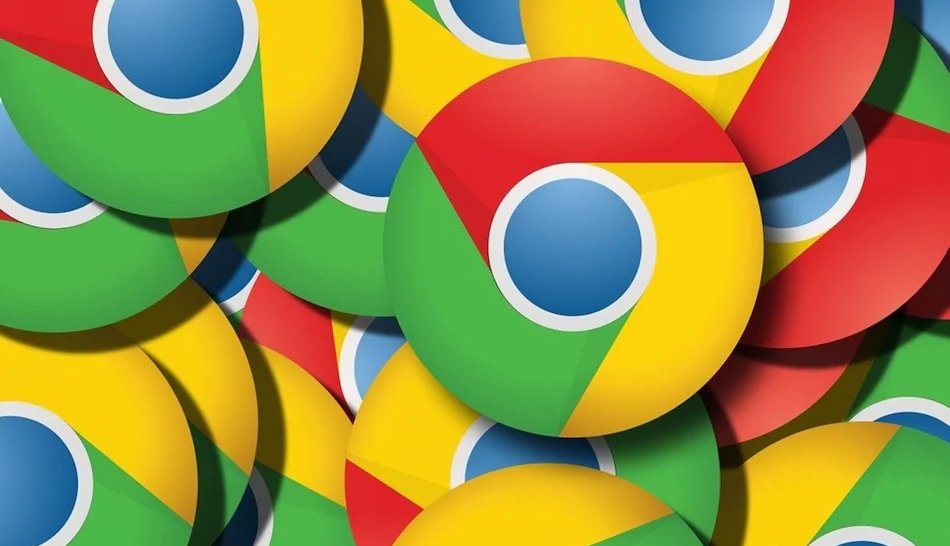 In short, Chrome 97 will be able to spy on your keyboard. Adding the "keyboard-map" value is the apple of contention as many Apple and Mozilla developers criticize the idea. Both state that this API can be used to identify and monitor you, especially if you are using a keyboard layout that is unusual in an area. So the API has been described as "harmful" by Apple and Mozilla and will not apply to Safari and Firefox, respectively.

Another interesting feature of Chrome 97 is the improvement of communication protocols. Developers currently use WebSockets or RTCDataChannel when communicating bidirectionally with a remote server. The first is based on TCP which means it is not suitable for latency sensitive applications while the second is based on SCTP, which is designed primarily for peer-to-peer communication.

Google therefore brings the new WebTransport protocol framework that addresses both of these issues and supports two-way communication between trusted and unreliable sources using cancellable streams and UDP-esque datagrams.

Chrome 97 will be released today. If it is not automatically updated to version 97 during the day, go to Help> About Google Chrome to enable the update as soon as it becomes available. 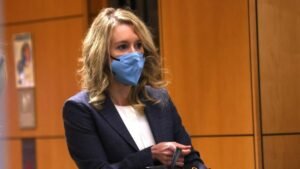 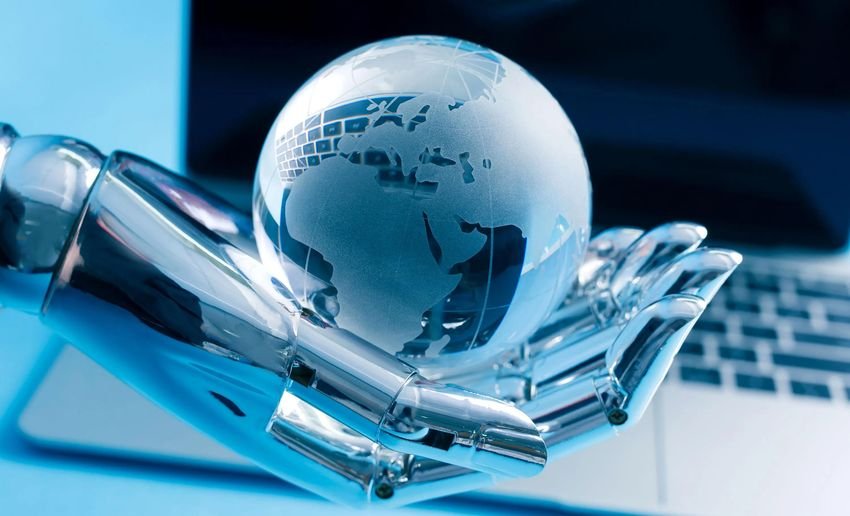