Web sites are still able to detect when a visitor is using anonymous browsing in Chrome (private browsing) despite Google's efforts last year to fix it.

There are many different reasons why webmasters want to block users from using incognito browsing. 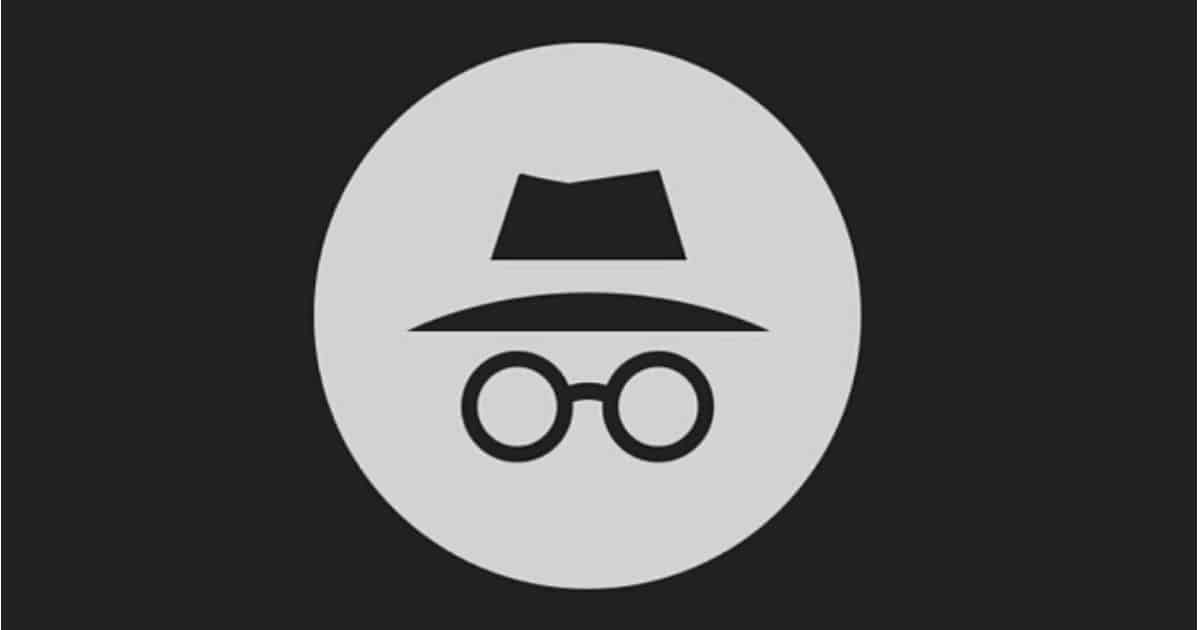 For example, some users use incognito browsing to bypass content payments. In addition, the current anonymous browsing (private browsing) features in most browsers also come with anti-tracking features that prevent websites from tracking and generating traffic from their traffic.

Both of the above issues that appear with the use of private browsing result in immediate financial losses on the websites.

In early 2019, Google decided to stop these scripts. THE Chrome 76, released in July 2019, included an update that prevented websites from using the FileSystem API to detect when a user is using Chrome's normal browsing mode or anonymous browsing mode.

Jay "saurik" Freeman: I will know the rest of your life through the Google Glass you wear

Google did not fully enable the FileSystem API, but set a limit on the size of storage space that anonymous browsers could access at 120 MB.

It took developers less than a week after the release of Chrome 76 to find out what was going on and develop scripts that explored the FileSystem API to determine the amount of storage space a site could access. This way they could indirectly detect whether a user was using incognito mode or not.

Two different scripts were released in August 2019 [1, 2] and one of them even exists on the New York Times website, confirming how popular these scripts are with web content publishers.

Answering a question from Bleeping Computer, Google promised in August 2019 to fix the bypass and block anonymous browsing.

However, nine months later, it is still possible to detect anonymous browsing in Chrome and all other Chromium-based browsers, such as Edge, Opera, Vivaldi and Brave.

The Samsung Galaxy S10 will be officially launched on February 20

We do not yet know when a patch will be released to fix this issue, but Google may be more interested than ever in resolving this issue.

On Tuesday, the company accused that it was secretly monitoring users, even in incognito mode.

Please note that blocking incognito browsing will not prevent advertisers from tracking users, as both administrators and advertisers will continue to see information such as IP addresses and other traffic data. However, it will help Google gain some users who are interested in their privacy.