Chrome, Firefox, and Edge browsers will be releasing version 100 soon. This is a version that has a three-digit number and could corrupt some websites.

Switching to version 100 in the coming weeks could lead to bugs or compatibility issues on some sites that are not ready to read three-digit user-agent strings. So Google, Mozilla and Microsoft are currently trying to prevent any major problems. 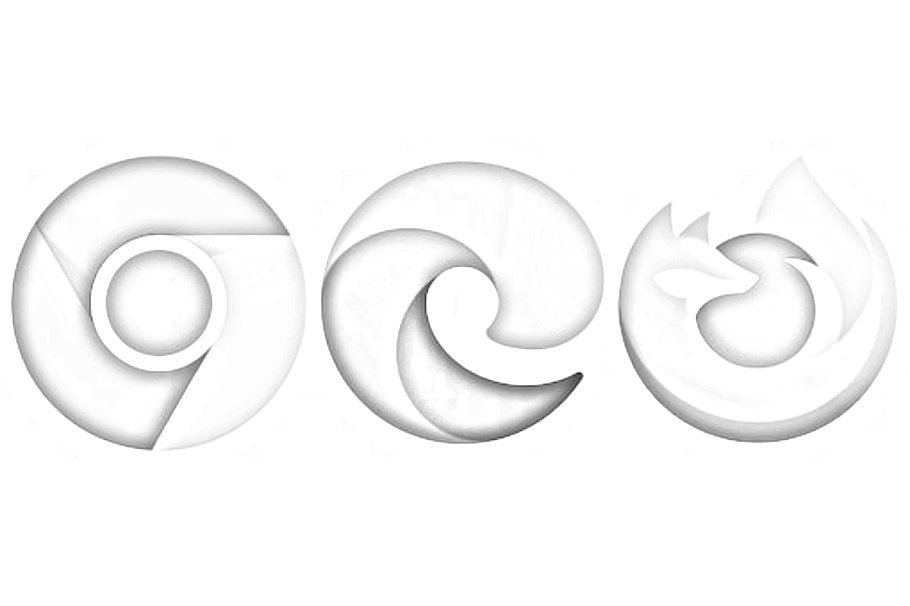 All three companies have been warning for months about the upcoming version 100, which will be released in March for Chrome and Edge, and the three-digit version of Firefox in May.

Mozilla and Google conducted some experiments to test sites and find bugs. So they found a list of issues, which is quite small at the moment. Engadget reports that the top sites on the list include HBO Go, Bethesda and Yahoo.

Focus Mode by Google: what it is and how to turn it on

"When browsers first reached version 10 about 12 years ago, a lot of problems were discovered with user-agent analytics libraries as the main version number went from one digit to two," says a group of web developers in one. Mozilla blog.

Like the famous Y2K error that made 2000 not stand out from 1900 for some computers, browsers have different forms of user-agent strings and issue numbers. ”

Although there are concerns about the malfunction of some websites, a lot of work has been done behind the scenes - as it was done to avoid problems with the Y2K error 22 years ago. The transition to version 100 will probably be smooth for most sites.

Developers can even enable special highlighting in current versions of Chrome, Edge and Firefox to make browsers look like version 100, which will help with web site testing.

There are also emergency plans if there are extensive issues. Mozilla says it will either fix corrupt websites or temporarily freeze the main version of Firefox to 99 if the bugs are widespread and unmanageable.

Google's emergency plan is to use a flag to freeze the main version at 99. Microsoft has not said exactly what it will do.

Fines for excessive decibels on the road