The operating system can be installed "in minutes", according to a post on Google's blog. 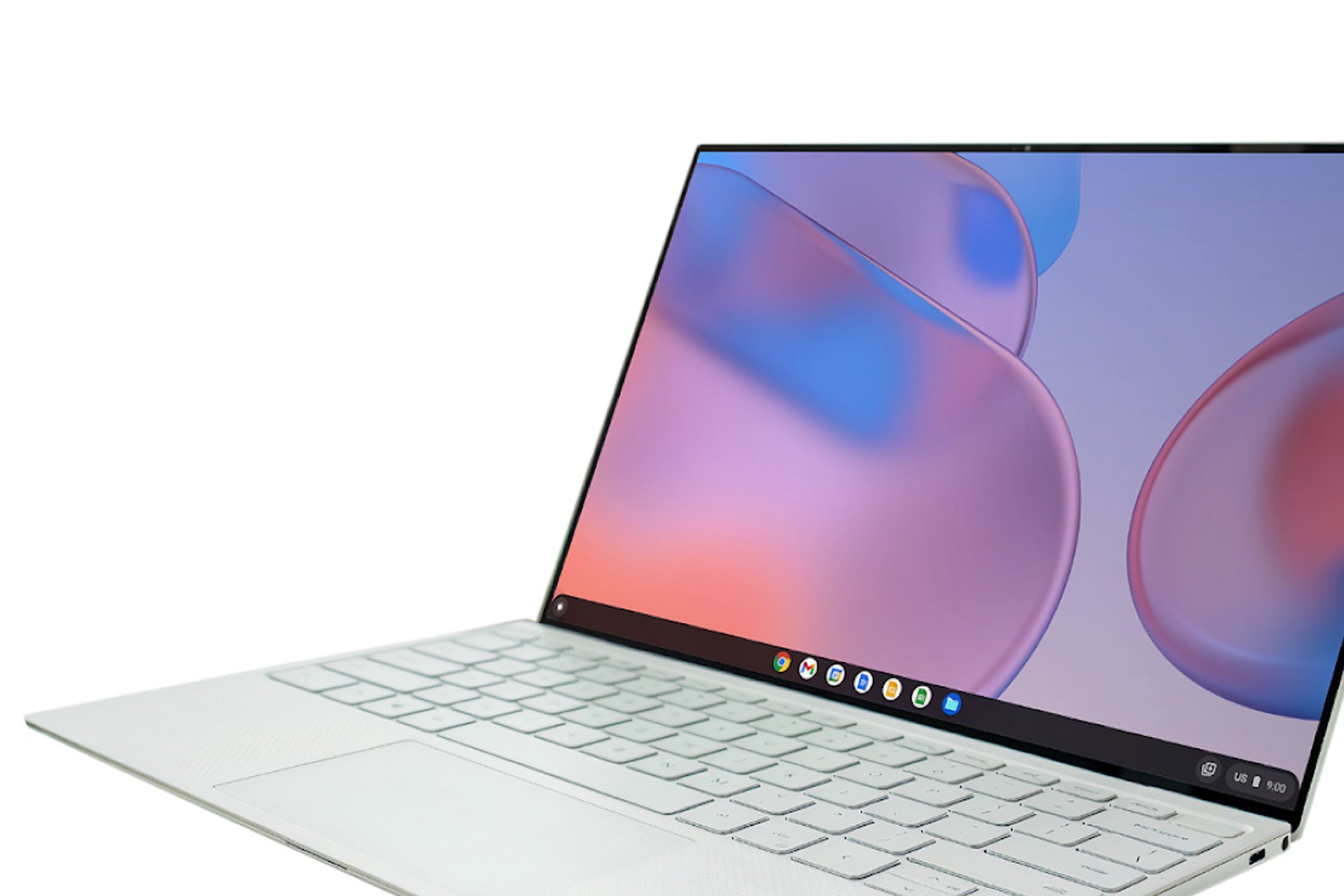 Google says that the Chrome OS Flex will look and feel the same as the Chrome OS on a Chromebook, since it is made of the same code base and will follow the same "release rate".

However, it warns that some features may depend on the hardware of the computer you are using.
Installation information are here.

If you want to try Chrome OS Flex, you can learn more on the Chrome Enterprise website. Keep in mind that the operating system is still in early access mode, so you may encounter errors. However, you can boot directly from a USB if you prefer to check it shortly before installing it on your computer.