While everyone is talking about Windows 11, others are still running Windows 7 with no intention of moving to a newer operating system.

For example, companies that use too many Windows 7 devices find it difficult to switch to a newer version of Windows, mainly because of the cost of the process. 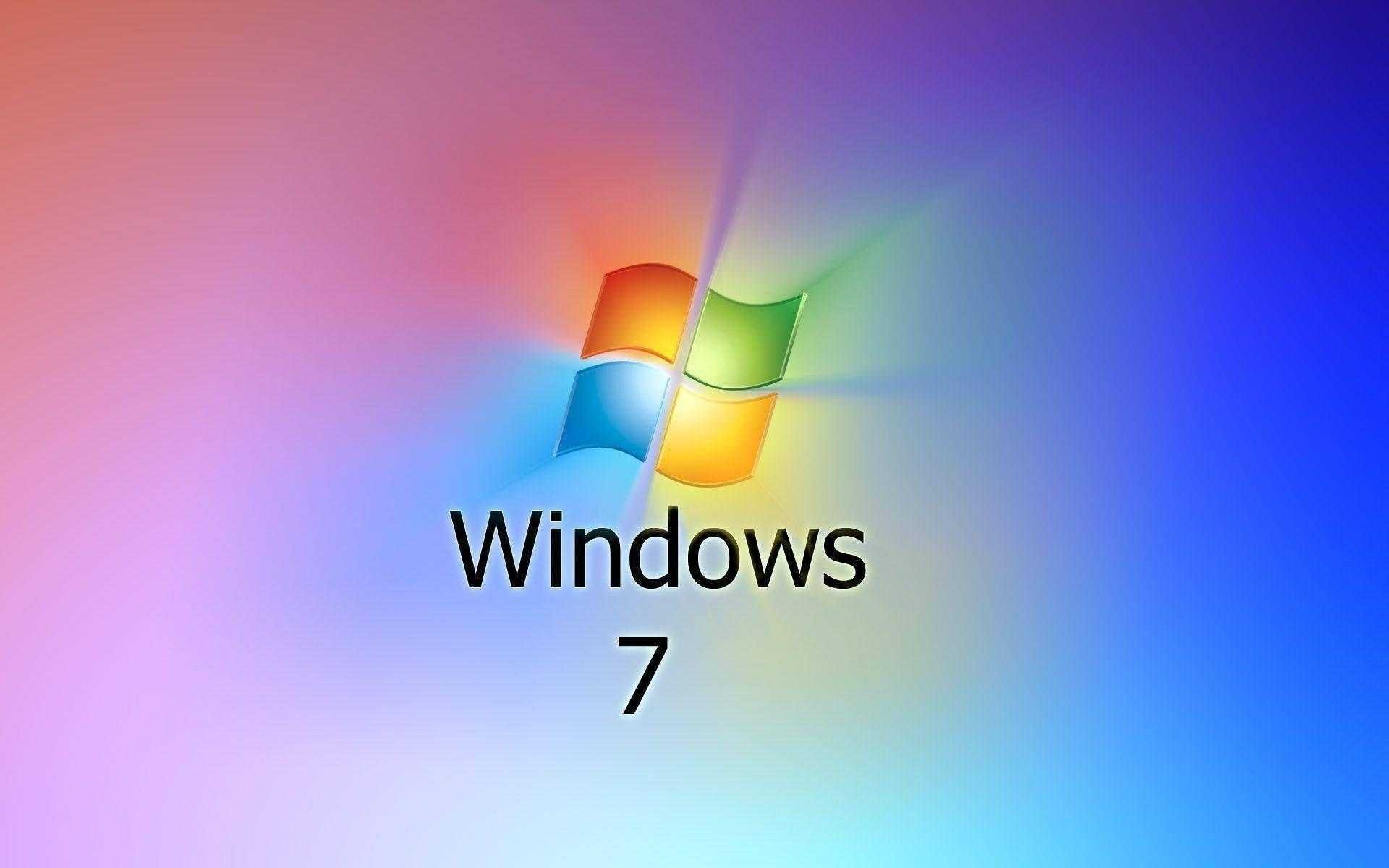 Upgrading a device from Windows 7 to Windows 10 or Windows 11 usually requires hardware upgrades and the process is ultimately very costly.
So many still use Windows 7, despite the fact that support for the operating system has stopped.

Google had announced that it would also stop supports Google Chrome on Windows 7 in January next year. With a new update, however, the company he revealed that Chrome will have extended support for Windows 7 until at least January 15, 2023.

The company has previously stated that it will extend support for Windows 7 specifically to give businesses more time to upgrade to newer versions of the Microsoft operating system.

"Changing operating systems is difficult (and that's one reason many companies have adopted the Chromebook). IT teams need to quickly transition to the latest version of the operating system to have the latest security enhancements and benefits, while limiting potential downtime in user productivity. "But the browser has become just as critical as the operating system for completing tasks, especially when there is a lot of dependence on cloud and SaaS applications."

Google Chrome is currently the number one browser in the world, well ahead of Edge and Firefox.