Like today, March 10, 1972 was born Eugene Roshal (pronounced Eugene Rosal), the Russian creator of the RAR compression algorithm (RoshalARchiver) offered to us by WinRAR, the popular MS Windows archiving and data compression program in RAR format. 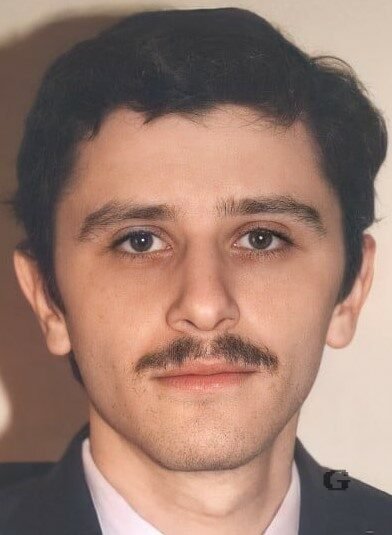 In chronological order the creations of the developer:

The owner of the compression algorithm is his brother Alexander, because Eugenios, as he stated, did not have time to deal with software development and copyright at the same time. 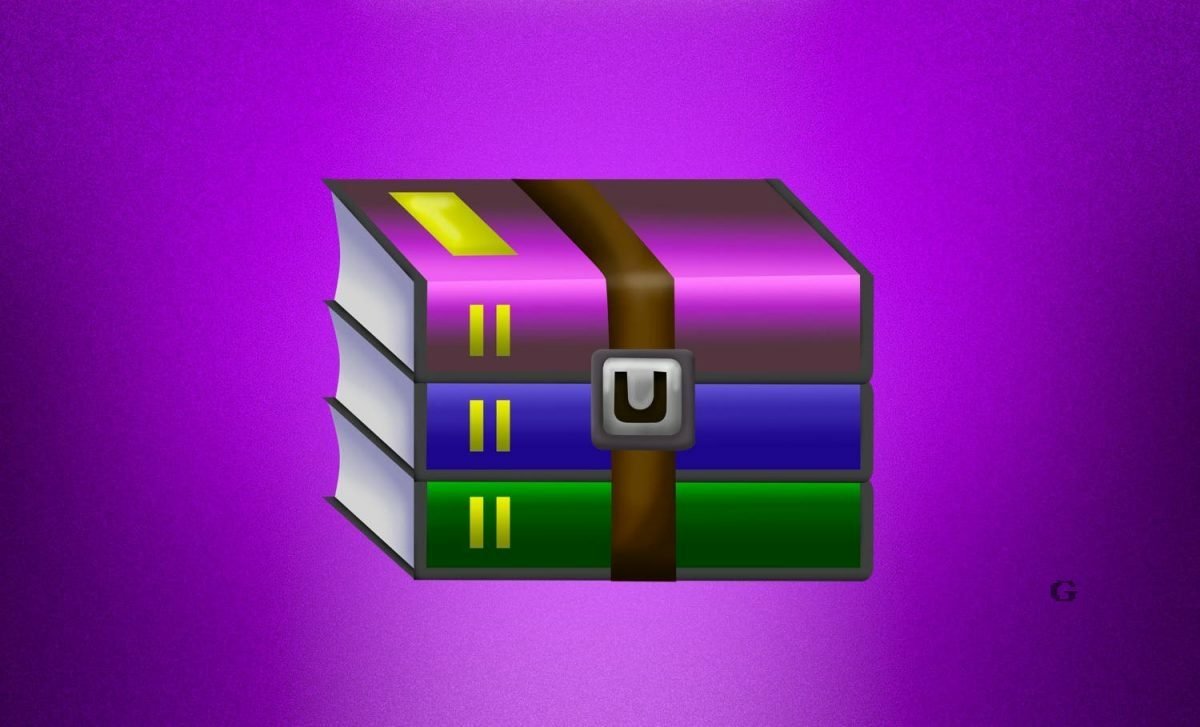 In addition to its popularity with Windows users for its ease of use (later versions) it is well known as the first software to be given a free 40-day trial, the expiration of which does not affect its functionality!

In practice, the user can use it for personal use for life and this with the knowledge of the company as a response to piracy, and in order, as she states, to protect users from using a pirated and potentially dangerous version.

So let us wholeheartedly wish him happy and creative birthday!

Encouragement: do not remove the software because it is Russian :)

And for those who have not done so yet:
open the program, go to Help -> About and click on the points we show you: 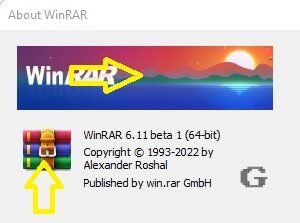 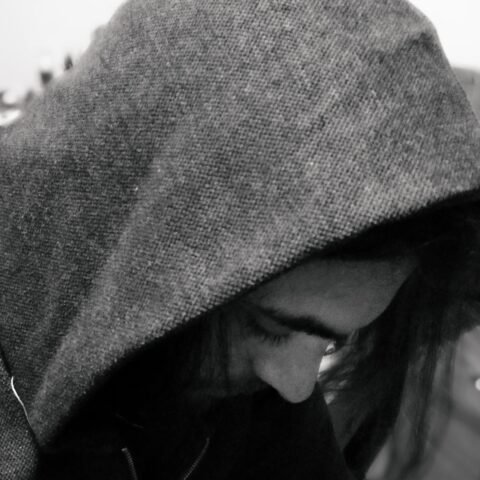 Nationwide Research on Bullying in Children and Adolescents

Find the BSOD codes in Windows 10 and fix the problem