About tens of thousands of people woke up on Christmas day with double the salary and higher than expected bank balance due to a mistake of Santander Bank !! 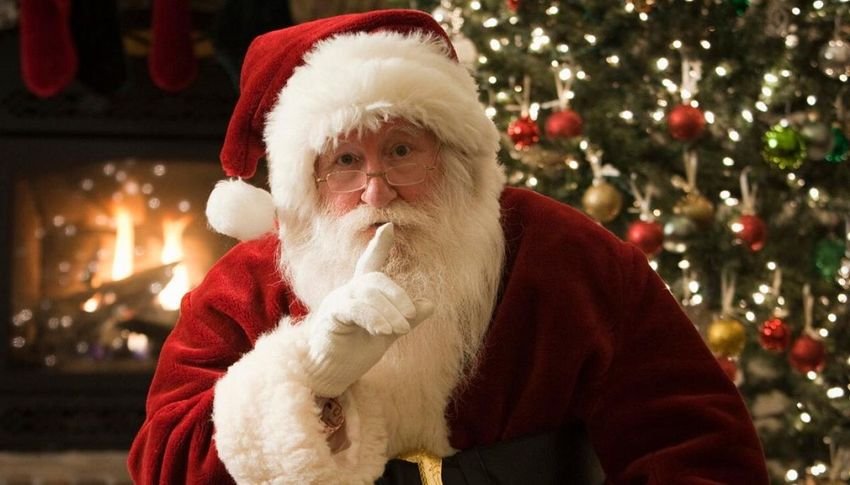 Santander Bank (name and thing) made a Christmas mistake by depositing $ 176 million (130 XNUMX million) in the accounts of its customers in the United Kingdom. And now she is asking for her money back.

The unfortunate deposits were the result of a mysterious "planning problem", according to the Times, who were the first to bring history to the fore. The bank confirmed that some payments were doubled by mistake, calling it a "technical issue".

These transactions involved about 2.000 companies, as well as random deposits in 75.000 accounts of individuals and companies. The bank is now working to undo this Christmas present with a process called "Banking Error Recovery".

Unfortunately for Santander, many of the deposits were made in the accounts of other financial institutions, including HSBC, Barclays, etc. It is not clear how many people have already spent the money, which could make this process a nightmare for the bank.

By the way, it is not uncommon for large sums of money to go into the wrong accounts. In April, the New York Times reported that A Louisiana woman has been charged with fraud after failing to return the $ 1,2 million that was accidentally deposited in her account by company Charles Schwab, which was originally intended to transfer just $ 82,56 to another account. Kelyn Spadoni had used the funds to buy, among other things, a house and an SUV.

But in 2021, Chase Bank mistakenly deposited $ 50 billion into a Louisiana man. In one statement to CNN in July, Chase Bank referred to the issue as a "technical error", adding that the account eventually returned to its correct balance.

In most cases, incorrectly deposited funds must be returned. A notable exception is Citibank's $ 900 million mistake. The money was frozen by hedge funds, and some of these hedge funds decided to keep the money whenever the case reached the courts. One court ruled that the transaction was in perfect order because of Citi's pre-existing loan terms and the complex systems involved in sending funds.

Unfortunately, this will not be the case for Santander. 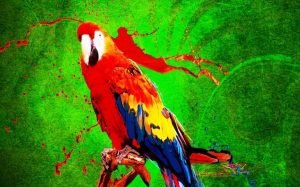 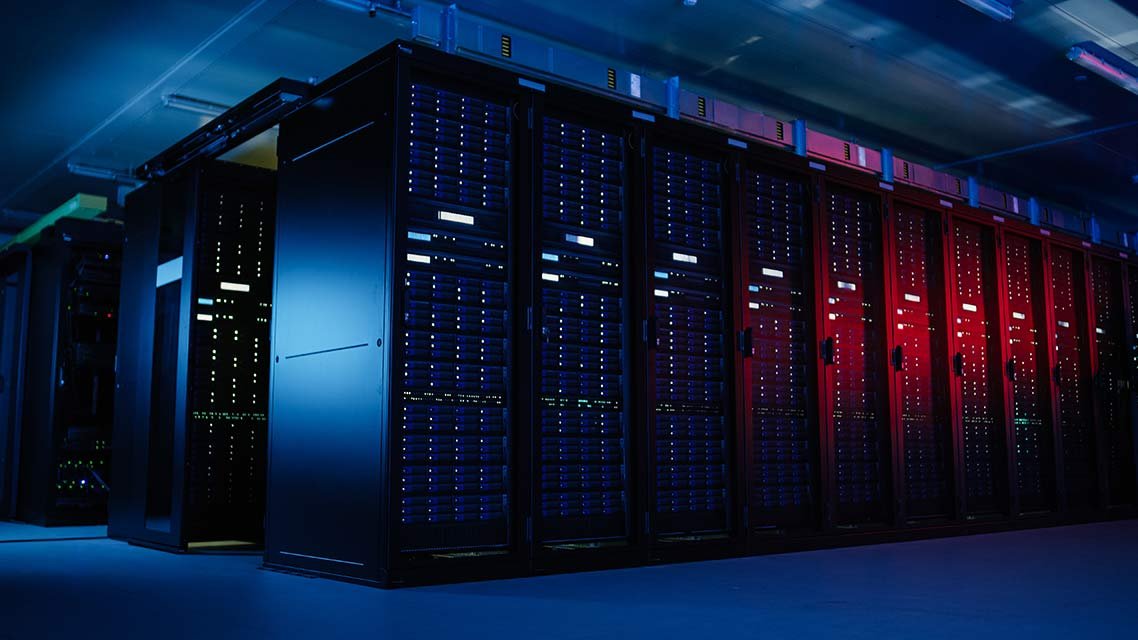