The financial loss of a successful cyber-attack against a major Cloud service provider may be similar in scale to the economic impact of a devastating hurricane.

The catastrophic hurricane Katrina, which hit 2005 in the United States, causing damage of 108 billion dollars, could be overcome by the cost of a large cyber-attack, according to an expert. 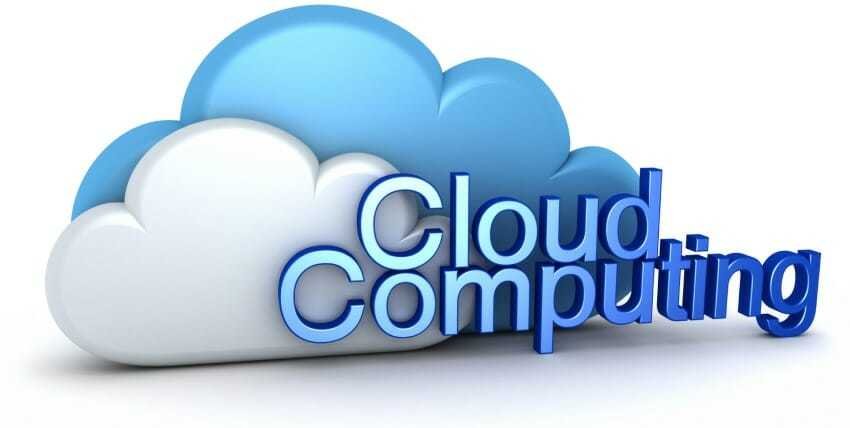 "To compare the degree of financial cost, estimates today say that if attackers capture a major cloud service provider, the damage could range from $ 50 billion to $ 120 billion, which is the size of a Sandy event or a loss. Katrina, said John Drzik, president of the risk management insurance company Marsh, speaking at the opening of the World Economic Forum (WEF) on global digital hazards 2018.

The analysis of the international body, which brings together business, politicians, academics and other leaders to shape the global agenda, classifies cyber attacks as the first three risks to society alongside natural disasters and extreme weather conditions.

And, despite the fact that 2017 is a record year for the financial cost of extreme weather and natural disasters, the financial damage to cyber attacks has had a far greater global impact.

2017, the total cost of cyber attacks was much higher than the cost of natural disasters, according to ZDNet.

"The total cost of cyber damage is currently estimated at more than $ 1 trillion a year, compared to about $ 300 billion lost in natural disasters in 2017," Drzik said.

However, despite the potential damage that can be caused by cyber attacks, governments and support services are much less and less well equipped to deal with a major cyber incident than services facing natural disasters.

"Think comparative scale," Drzik said. "Think of government agencies as well as voluntary organizations focusing on natural disasters, with national government agencies having far fewer resources, and some capacity, but not enough to deal with a significantly increased risk."

There is also an additional issue:

Like the extreme weather disasters, cloud attacks are a global issue but, as the WEF report points out, there are elements of the current geopolitical environment that create enormous barriers for nations meeting to cooperate in protecting against hacks and violations.

This is dangerous, as there is almost no real agreement on what is acceptable and what it needs to manage cyber security.

"International protocols have not yet really emerged in dealing with cyber-risk, something that is needed. "However, in the geopolitical climate we are in, it is difficult to reach multilateral agreements," he said.

"All of this is a difficult picture for cyber defense."