It seems that the company Colonial Pipeline paid a ransom of 5 million dollars to hackers as its systems started to work again. 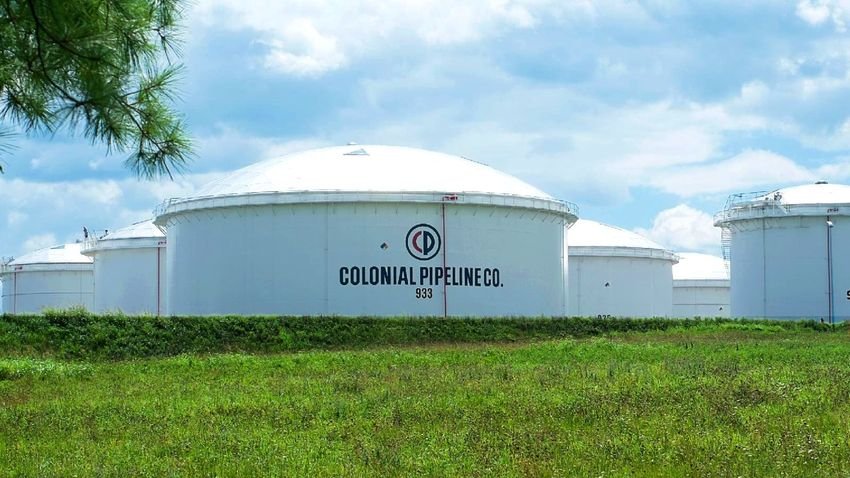 A few days ago the Colonial Pipeline company that manages an 8.800 km long fuel pipeline that connects Houston with New York suffered a ramsomware attack resulting in to close its networks and President Biden to declare 17 states a state of emergency.

The US fuel market is already showing signs of panic as the burden of supply falls on the tanker chain. According to the Bloomberg news agency Colonial Pipeline paid nearly $ 5 million to hackers.

The news has not been confirmed by Colonial Pipeline Co but its systems have already started to be put back into operation and the pipeline is starting to transport petroleum products again.

According to the agency, the company was forced to pay a large ransom because it was very difficult to decrypt the data and the company faced a lot of pressure as the market could not be supplied with gasoline and aviation fuel, especially in large cities across East America.

Once they received the payment, they provided the company with an encryption tool to reset its computer network. The tool was so slow that the company continued to use its own backups to help restore the system, said one of the people inside the company.

According to the FBI, the hackers are a group called DarkSide, who specialize in digital blackmail and are believed to be based in Russia or Eastern Europe. The FBI is discouraging organizations from paying ransom to hackers, saying there is no guarantee they will keep their promise to unlock files.