The China Railway Rolling Stock Corporation (CRRC) plans to build the fastest train in the world. At 373 miles per hour, or 600 kmh will try to break the previous record of Shanghai Maglev at 430 kmh.

The company is currently trying to develop a small magnetic swing prototype that can travel 200 kilometers per hour to a three mile test track. If it does, the plan is to take advantage of 12.000 and more miles of China's railroad with high-speed transfer technology that can be deployed across the country. 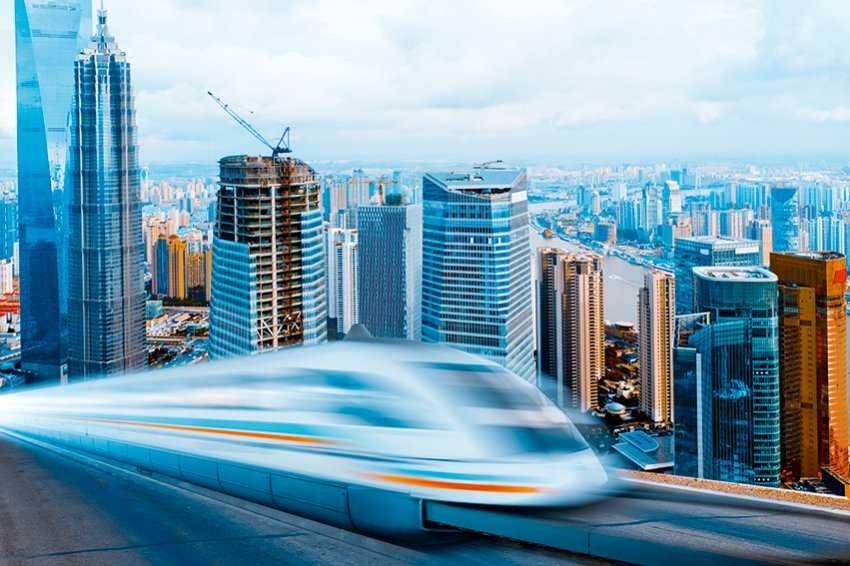 Magnetic suspension allows such high speeds, reducing the friction of traditional rail trains. Instead of the metal rails, the maglev trains (magnetic levitation) glide on an air cushion created by reversing the polarity of the magnet.

Of course, technology is not a new one. In addition to Shanghai Maglev, which is already operating in China, Japan completed its own maglev test last year and achieved speeds that reached 590 kilometers per hour.

The US Air Force continues to hold the maglev record with 633 mph or 1018 kilometers per hour with a missile-powered sleigh that traveled the distance of seven soccer fields in two seconds.

The CRRC, for its part, does not build high-speed trains only in China. There are ongoing projects in the UK, Mexico, Thailand and many other countries outside the US.

Map of WiFi codes from airports around the world