Cyanogen is said to soon cease all its operations and services. According to a company announcement everything stops at 31 December of 2016.

The company that gave us the CyanogenMod ROM is unlikely to continue to operate as we knew 2017, but it does not exclude a name change and the adoption of a different business model.

The CyanogenMod.org site has already been suspended, although the company has explicitly stated that everyone will be able to continue downloading the nightly builds that were released in the past. 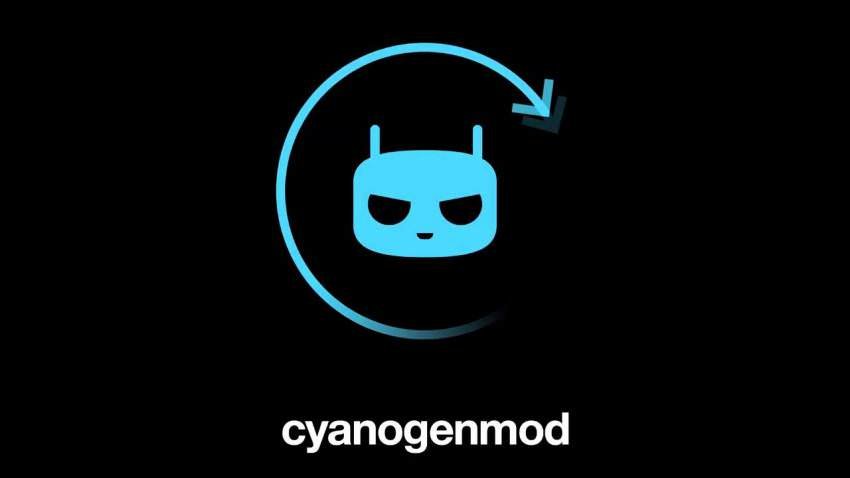 "As part of Cyanogen's ongoing redevelopment, all Cyanogen nightly builds and services will have to stop at the latest by 31 / 12 / 16. The open source project and the source code will remain available to anyone who develops CyanogenMod on its own,"States the official announcement.

Cyanogen has gone through several difficult moments over the past two months, as the two founders of the company, Kirt McMaster and Steve Kondik, only agree that they disagree about the long-term strategy of the company.

Since then, when Kirt McMaster took on the role of the new Executive Chairman in October, things got worse and finally the announcement of the dissolution of the company this month.

Let's hope Cyanogen will survive in one way or the other, as Android friends really appreciate CyanogenMod's custom ROMs.