Cyberpunk 2077, one of the most anticipated games ever, has just been released broken. The game is currently shared by approximately 100.000+ users on public Torrent trackers alone.

For several days now, users have been uploading copies of the game online, but none of them worked.

However in a Reddit thread where traffic is hotly debated, Repacker FitGirl advises players not to download early versions.

"My advice - do not be a fool, you have been waiting for years, you can even wait a few hours to get a suitable final game, not some pre-release."

The CODEX team, meanwhile, has released an improved version.

This version reaches 55 GB and comes from the release group CODEX. The team was able to fix many of the previous issues, and provided an update that includes optional language packs (45 GB). 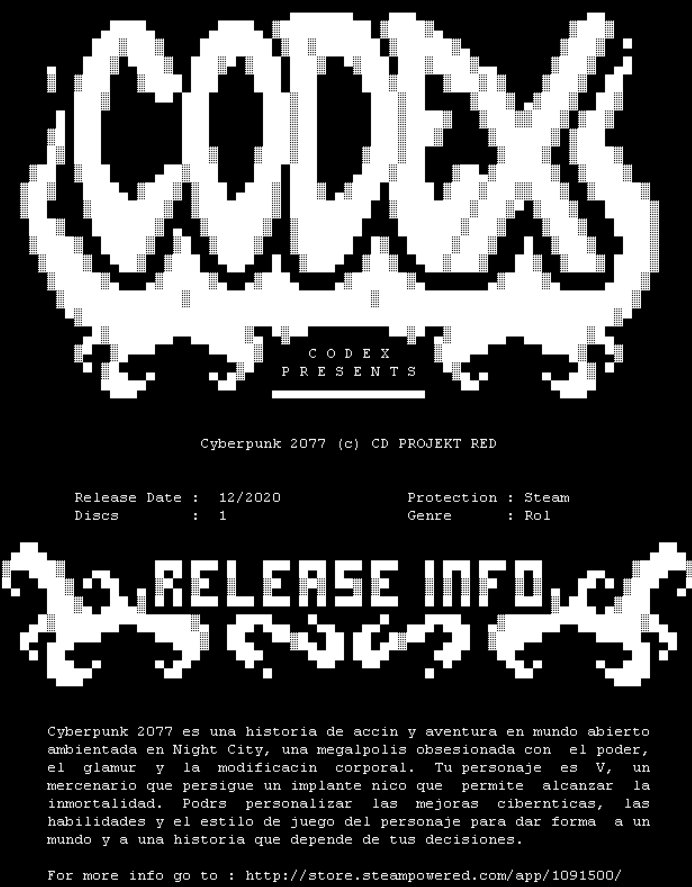 Meanwhile, CD developer Projekt Red is working with many to stop illegal downloads. Thus the DMCA notifications from CD Projekt, it started to rain for every pirate game on the internet.

The image below shows only a small sample of these alerts.