The new version 10.6 of the Debian "Buster" distribution has just been released and is available to anyone interested. Those of you who are already using version 10 of the distribution do not need to download an ISO, since with a simple update you will upgrade your system,

The ISOs that will be released later are aimed at those who want to perform a clean installation of the distribution in the latest version, so that they do not need to update their system from the beginning. 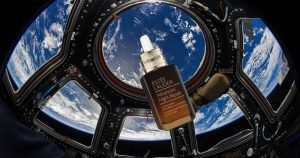