The Debian project has announced the eighth update of the Debian 10 fixed distribution (codename “buster“). This version mainly brings fixes for security issues, as well as some adjustments for serious problems. 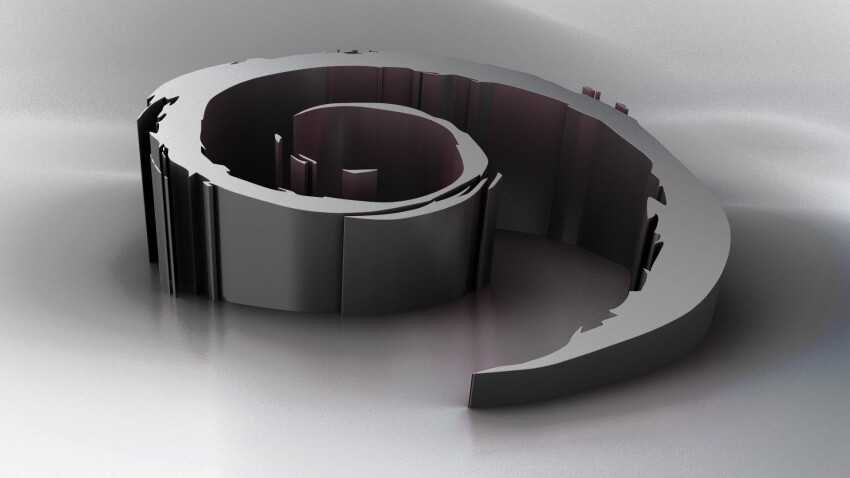 Please note that this point release is not a new version of Debian 10 but only updates some of the included packages. You do not need to throw away the old "buster" installation or the ISO. After installation from older ISOs or on an already installed system, the packages will be upgraded to current versions by a Debian mirror.

Those who frequently install updates from security.debian.org will not need to update many packages as most updates are included in this point release.

Read the changes that the update brings

What is two-factor authentication? Why you should use it
Next Post: What are open source licenses and what are proprietary