The American company Deep Space Industries announced that until 2015 will have sent a spacecraft in space to collect data to help build mines in asteroids. Since the asteroids have been found to have mineral wealth, many private companies have begun a race to win an advantage in the hunt for space-based Elladador.

Deep Space Industries manufactures a small unmanned boat called Firefly. The company plans to send a Firefly fleet to Space. The vessels will be tied as "wagons" to a telecommunication satellite that will be fired at Space in the next two years. The fleet will be waiting for a small asteroid to pass near the Earth, which it will chase. 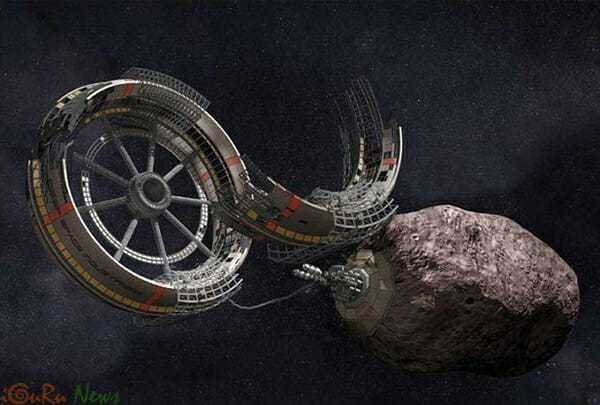 When the ships approach the asteroid, they will collect samples of his territory and make a series of investigations into him. Data collected by Firefly as well as other vessels in similar missions will help to organize manned missions to large asteroids in which mines will be created in the near future.

Deep Space Industries has announced that it will work with Planetary Resources, a company recently founded by famous space lovers and space miners such as the director James Cameron and the co-founder of Google Larry Peace.

The estimates of experts on the mineral wealth hidden in the asteroids are such that it does not imply the immediate activation of the private sector in the attempt to acquire and exploit it. Of course, this is not a simple and easy task, but the amounts quoted by experts are literally stunning whoever hears them. 241 Germany asterisk estimates that there is a trillion dollar worth of mineral wealth worth 95.8! A list has already been created in which there are the five best "targets".

These are the asteroids:

In the first instance, the space treasure hunters will seek him in asteroids moving in areas close to Earth. However, the legal framework has not yet been clarified, with the predominant issue of ownership of asteroids. ie whether and to whom they belong. The 1967 Global Space Treaty states that asteroids are "global assets" and it is not yet clear what will ultimately be. Whoever manages to get first into an asteroid will automatically acquire sovereign rights to him or should he first get permission from an official Authority? Based on developments this question is expected to be answered very soon. 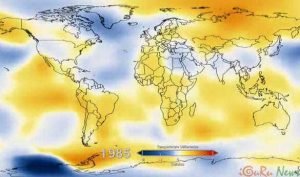 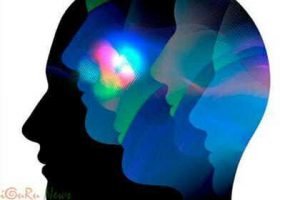