The deepin 20 Linux operating system was officially released today with many new features and improvements. Deepin is known as one of the most beautiful GNU / Linux distributions, and at the same time provides a safe, secure, reliable and easy-to-use operating system, as it uses the latest stable version of Debian (10 Buster). 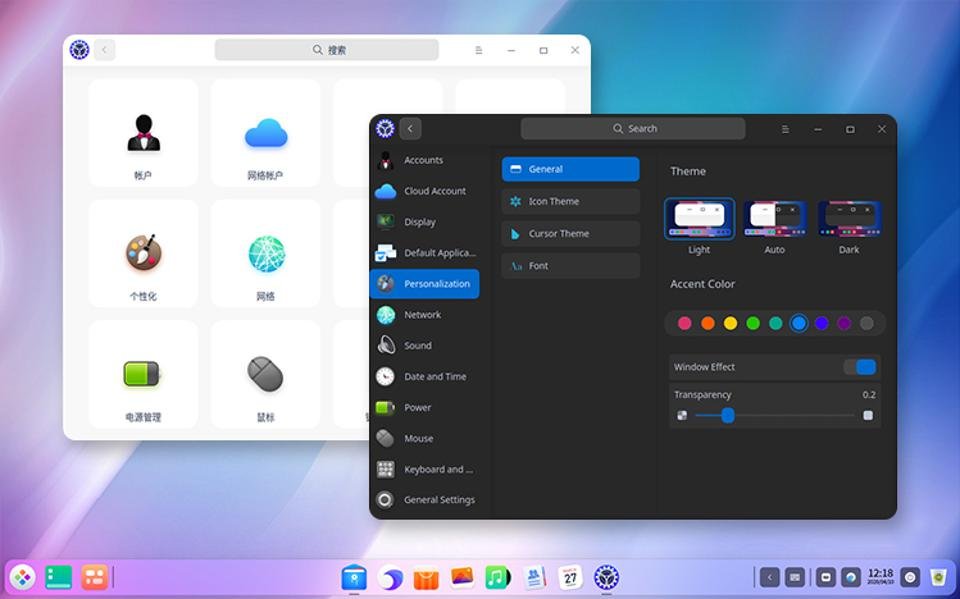 Deepin as mentioned above is a distribution based on Debian but has the custom Deepin desktop interface and of course the related tools. The project released today a new stable version on 20.1. The new big version brings a lot of improvements that make the operating system much faster.

In deepin 20.2, the operational performance of processors, network transmission and response, file reading and writing, as well as graphics, has been significantly improved by optimizing settings and kernel. And conventional functions have been fully optimized. You will enjoy smoother experiences and faster responses with these improvements.

Tips for the new version and more about the new features of deepin 20 can be found at publication of the publication. 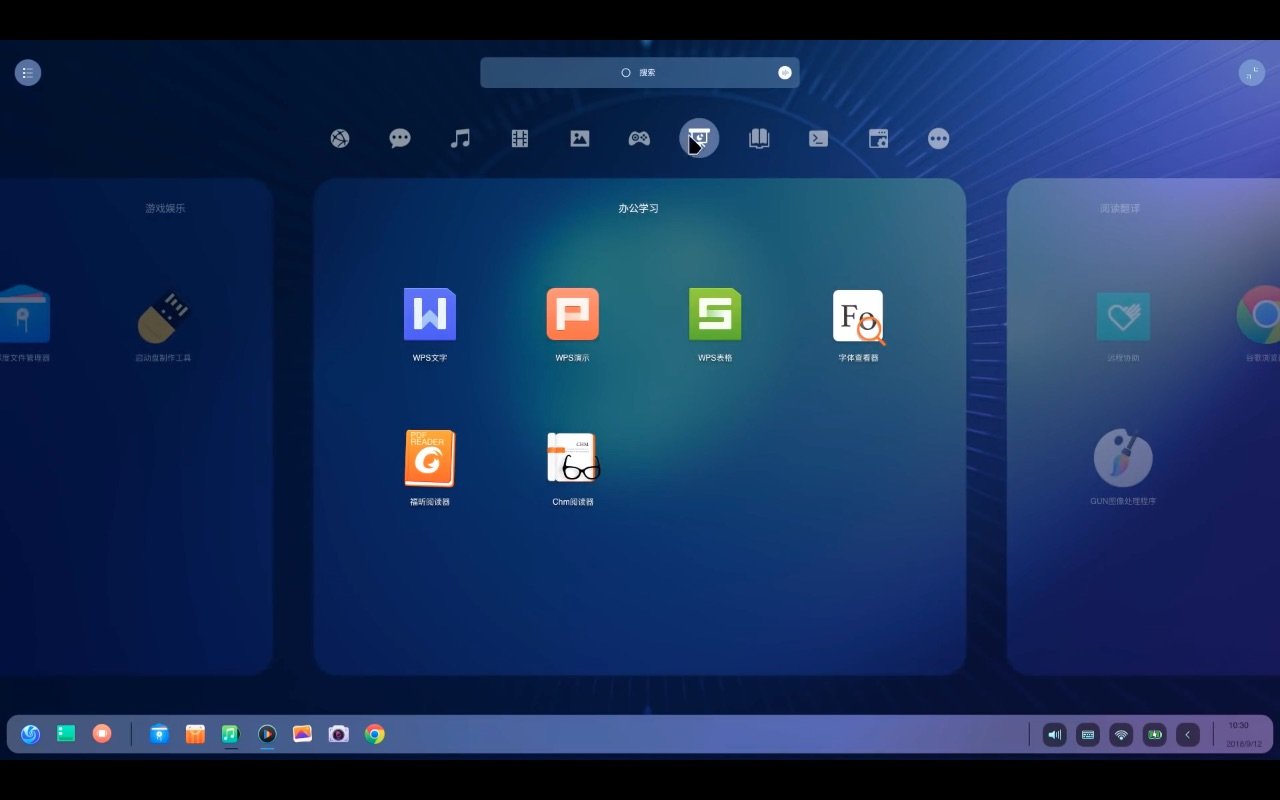 I personally choose authentic distributions, and in this case I use Debian. But someone who wants to start now with Linux, it's a good idea to choose a distribution that will install everything automatically.

I recommend the MX Linux distribution, so you do not have adventures with the drivers after installation. However, if you want a desktop that looks like MacOS by default, try deepin. One of the strengths of Linux is its versatility. This means you can create a deepin desktop in any distribution you want, as long as you have it