The developers of the Debian-based Deepin Linux distribution announced today the release of Deepin 20.4, the fourth maintenance update of the latest series Download Deepin 20. 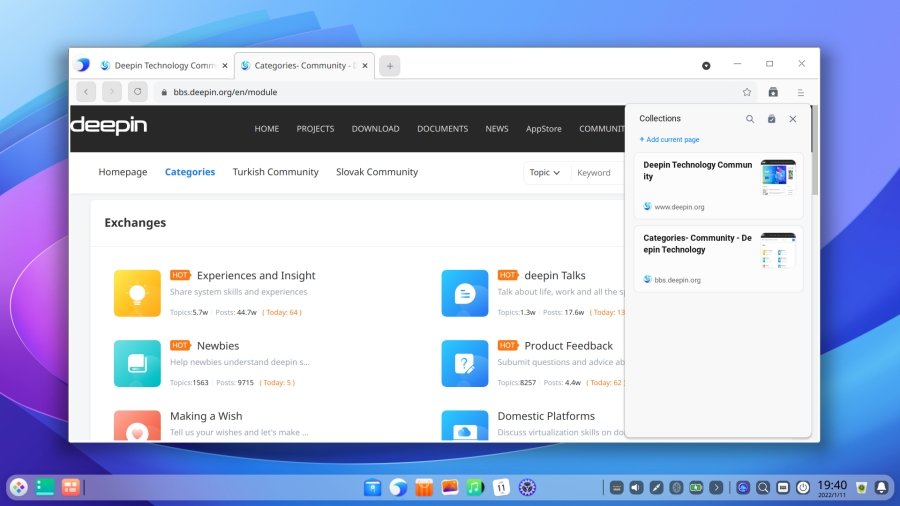 The distribution carries the Linux 5.10.83 LTS and Linux 5.15.6 LTS cores, but the former is used by default for new installations, although you can easily select the latter from the advanced boot menu options.

Deepin 20.4 also brings an up-to-date installer, which is smarter in creating partitions, so you do not have to create an EFI partition if it already exists on disk. Additionally, the installer now automatically adds swap partitions.

Another interesting change in this version comes with the System Monitor tool, which has acquired a new monitoring plug-in to fully detect CPU and RAM usage while allowing users to set alerts.

Septor Linux 2021.4 anonymity for everyone

Camera, Music, Album, Disk Utility, Text Editor and Draw have also been updated to this version.

You can download the updated ISO from hereWhile here You will find more details about the new version of Deepin 20.4.