Defrag TRIM error that has not been fixed for six months

Following the release of two Windows 10 feature updates and several cumulative updates, Microsoft has yet to fix a bug caused by Windows Defrag on SSD TRIM drives 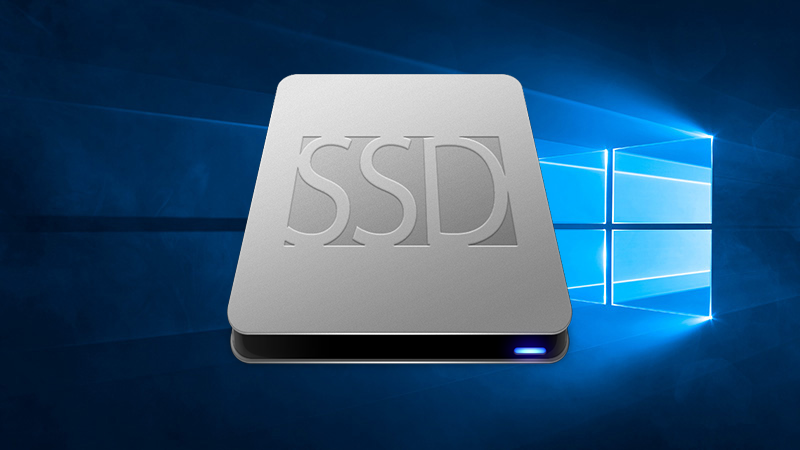 In May 2020, Microsoft released Windows 10 2004, the May 2020 update, which brought two errors that cause SSD problems very often by trying TRIM on non-SSD drives.

The first error prevents Windows 10 AutoService from remembering when a drive was last optimized when the operating system restarted. The forgotten previous optimization date causes the disks, and SSDs, to be rebuilt each time the computer restarts. 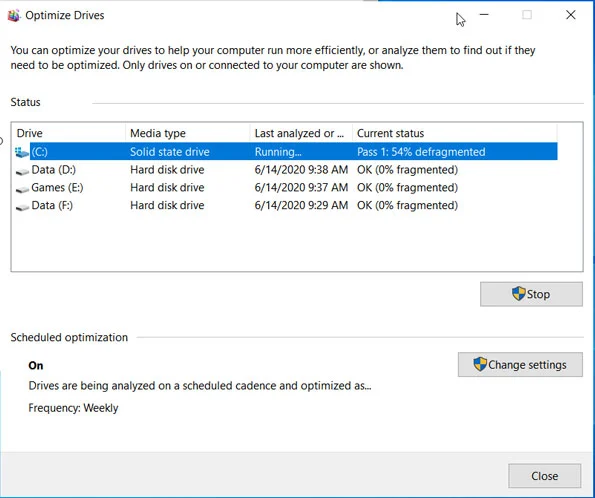 In September, Microsoft released the update "KB4571744, Which fixed the Auto Maintenance error, causing the SSDs to be rebuilt very often.

The second error causes Windows 10 (Optimize Drives) to try to make TRIM disks that are not SSDs. This does not damage normal disks but creates errors in the event log.

Today, almost six months later, Microsoft has not yet resolved the above issues, as shown by today's test below. 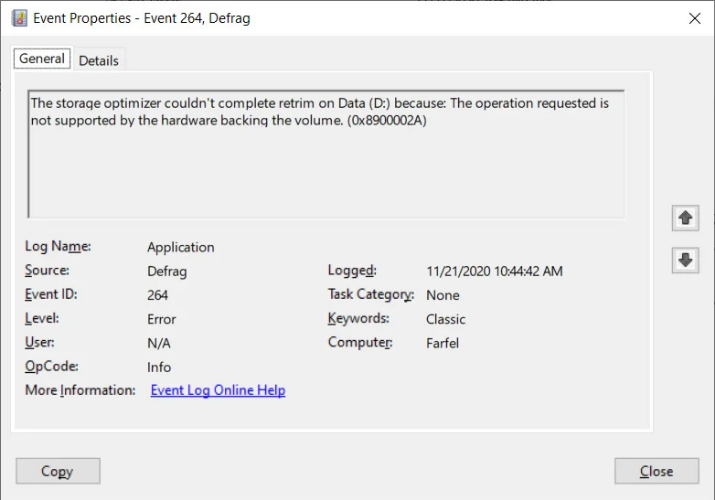 Although this error has been extensively reported by Microsoft has not officially recognized it in Windows 10.