Dell has announced three new Dell Precision laptops that will be released with the Ubuntu Linux operating system.

The Dell Precision 5540 is the cheapest of all models, but it seems to be very powerful as it comes with 9th generation Intel Xeon E or Intel Core processors with up to 8 cores, up to 64GB RAM, up to 4TB of storage and professional quality graphics with the GPU Nvidia Quadro T2000 (4GB RAM).

On the other hand, the Dell Precision 7540 laptop comes for the most demanding Intel Core Xeon E processors or 9 processor Intel Core processors up to 8 core, 128GB 2666MHz ECC RAM that can be enhanced in 3200MHz SuperSpeed ​​and up to 4TB storage space.

It should be noted that Dell Rrecision 7740 is capable of delivering real-time ray tracing and AI acceleration through the graphics card.

All three Dell Recreation workstations will run on the Ubuntu 18.04 LTS (Bionic Beaver) operating system and for those who wish they are certified for Red Hat Enterprise Linux 8.0. 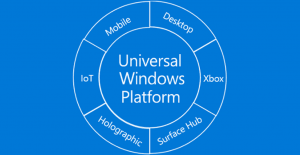 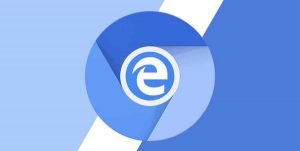