After release of an exhibition from the subcommittee on antitrust law, committee chairman Democratic Representative David Cicilline of Rhode Island said Wednesday that he thought it would be a good idea to separate Instagram from Facebook, according to Reuters 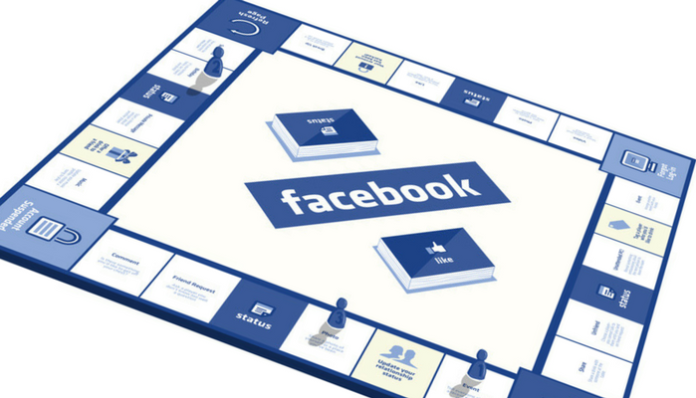 "I would be comfortable with the separation. "I think that's the right answer," Cicilline told Reuters, referring to Facebook's $ 737 million purchase of Instagram in 2012.

In a report released on Tuesday, Cicilline and staff said the Instagram market helped prevent Facebook from competing in the social media market. Facebook has become so dominant that the only real competition is between Facebook and its companies, such as Instagram, the commission said.

Of course Facebook is already taking care to make the separation very difficult, or even meaningless, since most recently joined Messenger of the social network with Instagram.

Apple, meanwhile, has denied the allegations in a statement issued Friday stating "Similar, baseless allegations concerning the company have been made more than once. 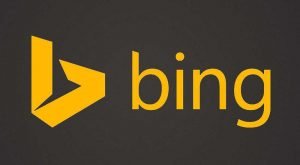 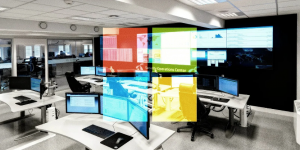