A U.S. district court judge has ruled nationally against President Donald Trump's executive order, blocking the ban on WeChat in the country.

The decision concerned a lawsuit filed by WeChat users alleging that the ban undermines the free expression rights of US citizens.

The presiding judge in the case, Laurel Beeler, ruled that the WeChat ban should be lifted, as plaintiffs raised serious questions about whether the ban affects the US Constitution. He also acknowledged that the ban would put a lot of trouble on plaintiffs as it would shut down a major media outlet for the Chinese community.

Beeler added that she was not convinced whether the ban would address Trump's national security concerns because there was "too little evidence".

"Certainly national security is important. "But this record - while the government has shown that China's activities raise significant national security concerns - does not provide evidence that the ban on WeChat targeting all US users is effective in addressing these concerns." , Beeler told decision her.

"As the plaintiffs point out, there are obvious alternatives to a total ban, such as banning WeChat from government devices, as Australia did, or taking other measures to address data security."

The ban, which would take effect on Sunday, was announced by the US Department of Commerce late last week.
The ban sought to exclude TikTok and WeChat, as well as remove them from the Apple and Google Stores app.

The ban would not prevent existing users from using the apps, as the apps were already installed before being removed from the App Stores. 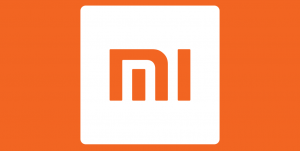 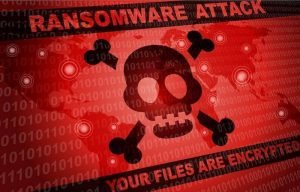