home / News / The creator of Python to Microsoft developers

The creator of Python to Microsoft developers

Guido van Rossum, the creator of the Python programming language, has joined Microsoft's developer division. He is also known for his work on Google, Dropbox and many other notable projects. 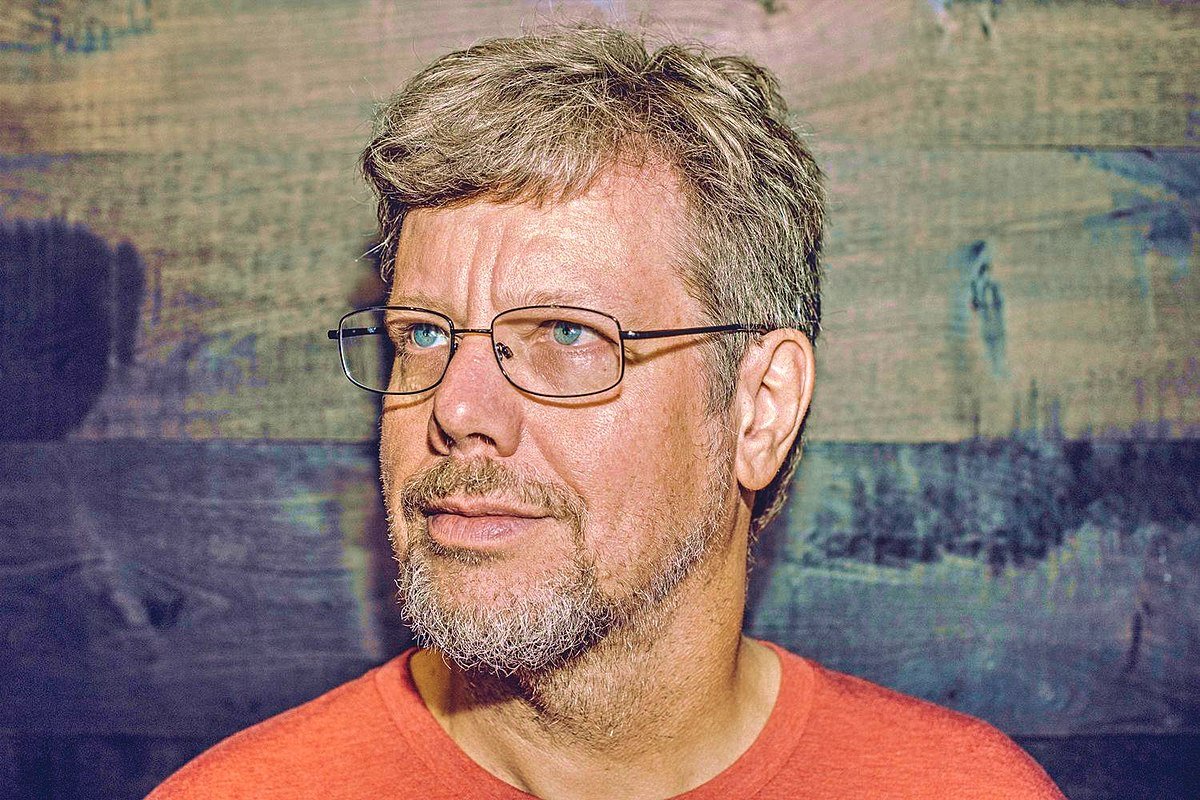 In 2018, Python was the third most popular language on GitHub. Python is one of the 10 most popular programming languages ​​every year since 2004. Now, in 2020, both GitHub and the author of Python related to Microsoft.

It was created by the Dutchman Guido van Rossum at the Centrum Wiskunde & Informatica (CWI) research center in 1989 and was first published in 1991.

Python's main goal is its code readability and ease of use. Its syntax allows developers to express concepts in fewer lines of code than would be possible in languages ​​such as C ++ or Java.

Guido said in a tweet that he does not want to retire, so he will join Microsoft's developer division.

I decided that retirement was boring and have joined the Developer Division at Microsoft. To do what? Too many options to say! But it'll make using Python better for sure (and not just on Windows :-). There's lots of open source here. Watch this space.

I'm waiting to see if this affects Python.

Digital makeup from L'Oreal
Next Post: The best map of the planet Mars ever photographed from the surface of the Earth