Security researchers analyzed nine popular WiFi routers and discovered a total of 226 vulnerabilities, even when running the latest firmware.

The routers we tested are manufactured by Asus, AVM, D-Link, Netgear, Edimax, TP-Link, Synology and Linksys and are used by millions of people. 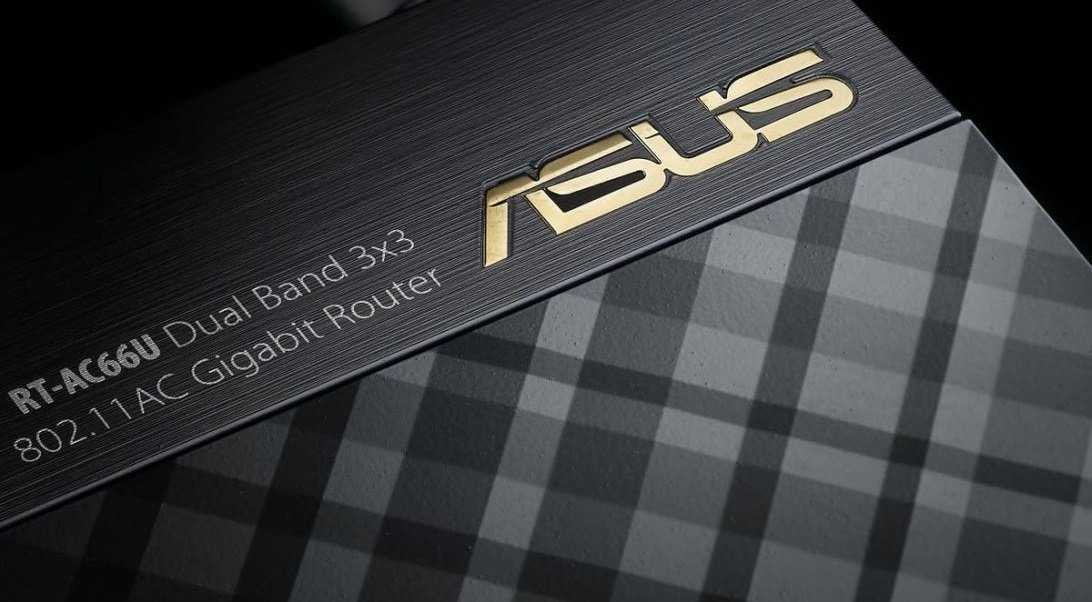 The devices with the highest number of vulnerabilities are the TP-Link Archer AX6000, with 32 defects, and the Synology RT-2600ac, which has 30 security vulnerabilities.

The IoT Inspector researchers conducted the tests in collaboration with CHIP magazine, focusing on models used primarily by small businesses and home users.

"For the evaluation of the Chip, the magazine provided all the current models, which were upgraded to the latest firmware version," said Florian Lukavsky, CTO and founder of the IoT Inspector, at BleepingComputer.

"The routers were automatically analyzed by the IoT Inspector and checked for more than 5.000 CVEs and other security issues."

Their findings show that many of the routers are still vulnerable to vulnerabilities that have been publicly disclosed, even with the latest firmware as shown in the table below.

Although not all defects carry the same risk, the team found some common problems that affected most models:

Jan Wendenburg, CEO of the IoT Inspector, noted that one of the most important ways to secure a router is to change the default password when you first set up the device.

"Changing passwords on first use and enabling auto-updating should be a common practice on all IoT devices, whether the device is used at home or on a corporate network."

The researchers did not publish much technical details about their findings, except in one case involving the extraction of the encryption key for D-Link router firmware.