Owner of a drone who crashed his machine on Seattle's Space Needle tower on New Year's Eve faces charges of imprisonment and fine.

All the flight and the crash on the tower was written from his camera drone, was published online this week and quickly became viral. The three-minute video shows the drone filming a wonderful view of the city for about two minutes and suddenly flying straight to the top of the tower at that time there were three workers.

CNN reports that the police found the owner of the unmanned aircraft using its serial number. The FAA requires 2016 to register owners of their machines for incidents like this.

Although the state of Seattle currently has no relevant decrees about drone, its owner may be punished by jail up to 364 days and fine $ 5.000 for unreasonable risk.

"It looks like we've installed a drone magnet in Space Needle," Ron Sevart, CEO of the tower, told CNN. This is the third time that Space Needle management has found a remote-controlled aircraft on board.

Watch the video below: 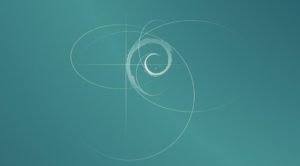 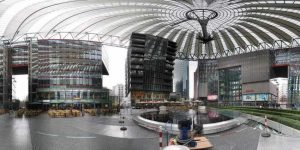