DuckDuckGo will modify its search engine to downgrade Russian propaganda to search results. 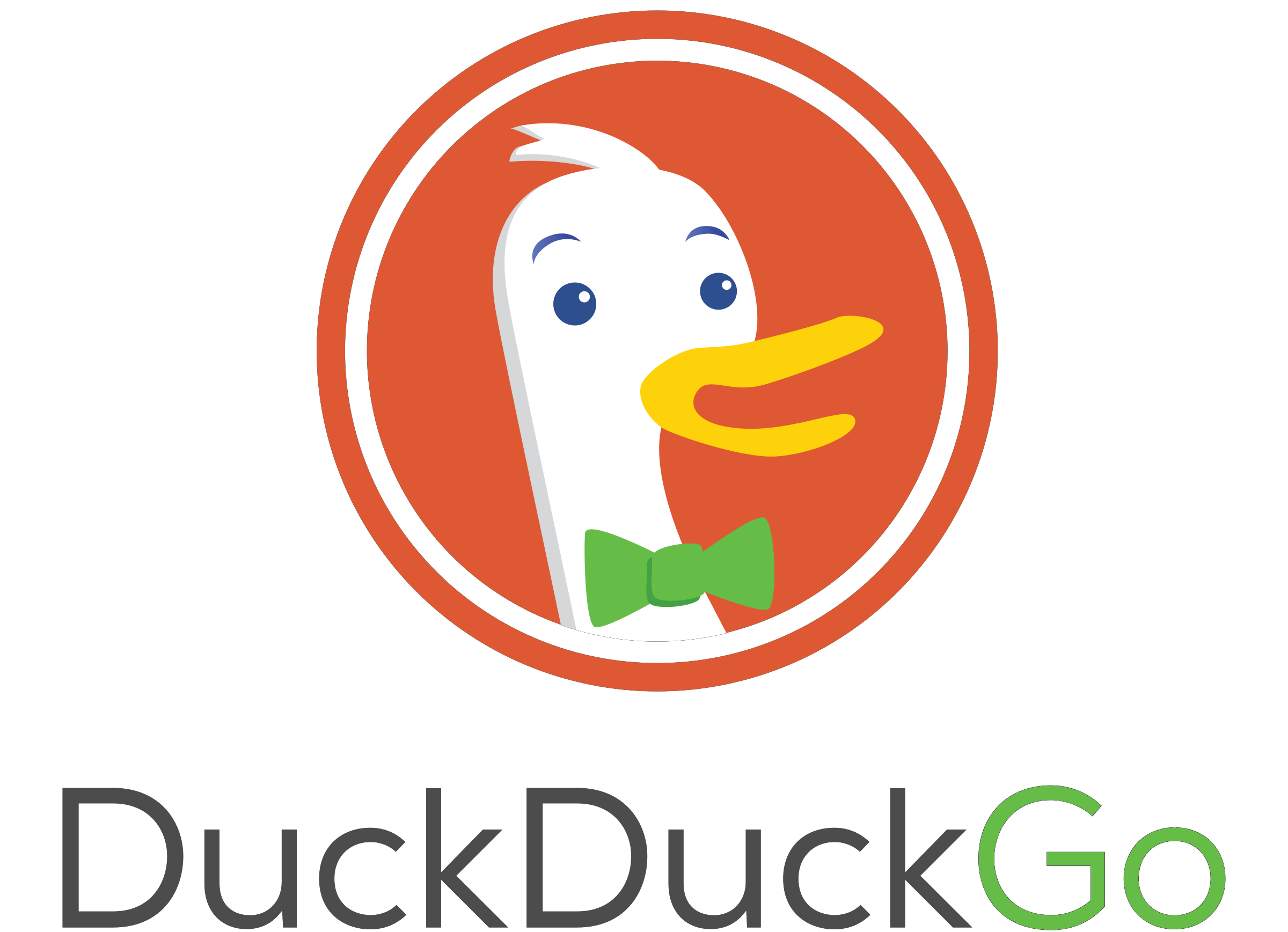 It seems that the West has already started the Cold War and that entrepreneurship has no hope on the battlefield. One by one Western companies are moving away or stop their activity from Russia, indifferent to the profit and turnover they lose. In line with this logic, the search engine DuckDuckGo announced that low-ranking websites that spread Russian propaganda and misinformation will be ranked in the Tartars of search results.

The announcement has come from a tweet of DuckDuckGo founder and CEO Gabriel Weinberg. Earlier this month, DuckDuckGo had announced that will terminate its relationship with the Russian state search engine Yandex.

Even if it's for its own idealistic reasons, getting to the bottom of the search results scale is an uncharacteristic move for a Pennsylvania-based search company. And from a company that, unlike Google and the big social media platforms, DuckDuckGo has neglected to filter misleading content on vaccines or on American elections.

After all, in a war there will always be propaganda from both sides. And the Ukraine-Russia war is no exception. Fake news, lies, set photos, etc. all enter the quiver of the two warring parties. The only thing that is unquestionable is the death toll in the civilian population and the number of refugees.

A privately owned search engine such as DuckDuckGo should not appear to be tracking its users or selling data to third parties. The company makes money mainly from affiliate links and non-targeted ads. In fact, DuckDuckGo regularly donates money to digital rights groups, such as the Electronic Frontier Foundation and the non-profit newsroom "The Markup".

Mr. Weinberg did not specify in his tweet which Russian propaganda sites DuckDuckGo is targeting or whether the search engine will resort to other types of misinformation, such as climate change or Covid-19.

A number of platforms, including Facebook and Instagram owned by Meta, have begun to downgrade Russian state media. Google has downgraded search results from Russian state news agencies since 2017.