The President of Ecuador (Ecuador) Rafael Correa plans to pass a bill to support the country's economy with digital crypt coins. Its aim is to help the nation cope with its debts, according to a Bloomberg publication.

Ecuador has no local currency, as the country has adopted the US dollar as its official currency by 2000. However, if the plans for the new, coin-currency move forward, you will be using the US dollar, and will be controlled by the central bank of the country.

According to the proposal, the digital currency should be supported by a form of cash, probably dollars or some other world currency.

According to a July 23 publication by the news agency of Ecuador PanAm Post, the debate on reform began on July 22, and Rafael Correa presented an initial proposal on June 25.

The reform of the law to create a digital currency and the forthcoming changes in the financial regulation of the system were controlled by the executive mechanism and presented to the Congress of the country, which was described as "urgent" by Mr. Correa.

A very advanced idea by the President of Ecuador, in harmony with the needs of the country and today's technology. Would it be utopian to think that such a move could be adopted for the economic and financial problem of Greece? 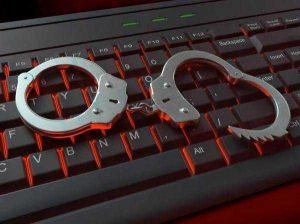