Prior to the release of Edge to use Chromium as a base, Microsoft launched a page for new and possibly compatible Chrome extensions in its upcoming new browser.

The extensions for Edge have never been popular, at least how Microsoft would like, because they were mostly using Edge very little, but also because the company set a very high standard of quality.

Microsoft started to allow extensions to XeXXX Edge but due to these factors, a year later the browser had 2016 only extensions from third-party developers. Instead, the Chrome Web Store currently has more than 70 extensions for Google Chrome, which is installed on more than one billion computers.

As identified by the known WalkerCat Windows Leaker, Microsoft has developed a page for Addons that appeal to the Insiders of the upcoming Edge. The page so far has 82 add-ons, but Microsoft has stopped showing it.

Microsoft launched the Edge Insider program in December after announced its decision to change the Edge.

Microsoft has added several categories to the new page, such as 'Adblockers and password managers', 'Education', 'Social and entertainment', 'Shopping', and 'For developers'.

The company plans to release the first beta of Chromium-based Edge at the launch of 2019. The new Edge will be available on Windows 7, 8.1, 10 and macOS. The browser will come with Windows 10, but will be updated independently of Windows (finally). 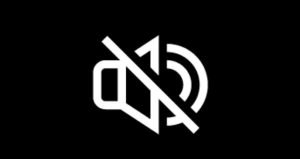 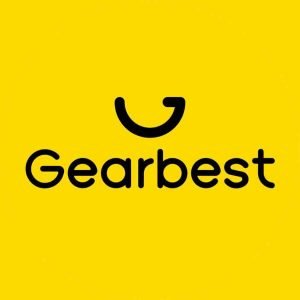