The 37-year-old former NSA analyst has been living in a temporary residence in Russia since June 2013. 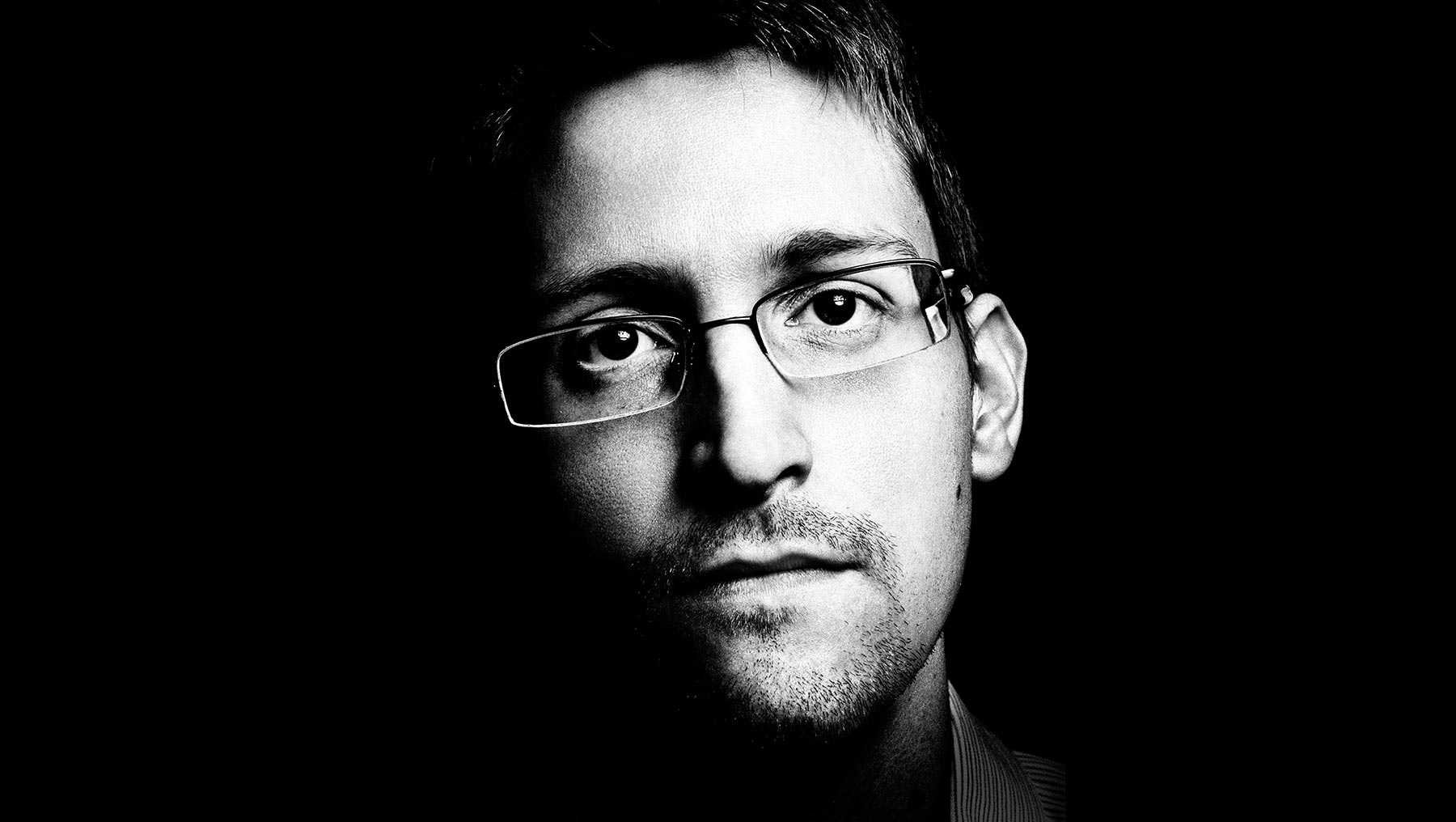 According to the Russian state news agency TASS, which reported the incident, had Snowden's temporary residence permit expired in April this year, but was automatically extended throughout the summer due to delays in government bureaucracy caused by COVID-19.

Anatoly Kucherena said that despite obtaining a permanent residence permit this week, Snowden has no plans to apply for Russian citizenship.

Ο Snowden fled to Russia via Hong Kong in 2013, after revealing the NSA mass surveillance program with the help of journalists from the US and the UK.

President Trump gave hope for a possible favor this summer, saying in an interview that the former NSA analyst "not treated fairly", But the issue remained there. So Snowden is still a criminal for the American intelligence community.

If Snowden returns to the United States without mercy, he risks up to 20 years in prison if convicted and found guilty.