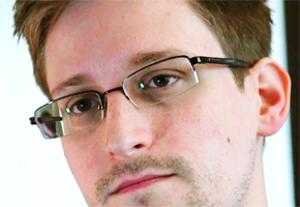 The NSA is not only spying on investigating terrorist cases, innocent citizens and world leaders, but also conducting industrial espionage, Edward Snowden said.

The former employee of the NSA made the statement on a German TV network without giving any new information, as he is used to doing.

We already know that the NSA spied on the Brazilian oil company Petrobras, and SWIFTSociety for Worldwide Interbank Financial Telecommunication), which gave the Service access to any banking and credit transaction. While the NSA has denied industrial espionage, the actions in the above companies confirm the opposite.

"If there is information that Siemens may be useful in the US national interest - even if it has nothing to do with national security - then the agency will get that information." Snowden said.

In the same interview, Snowden said he no longer has any documents or information about NSA's activities and that all the archives have journalists. 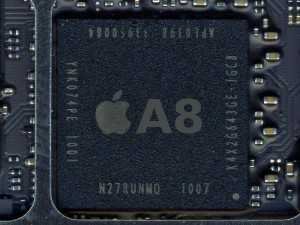 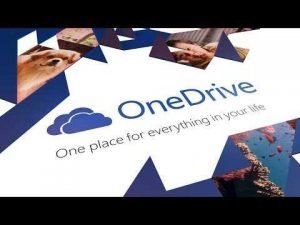