Before five years Edward Snowden gave journalists a mini database containing around ten thousand highly classified documents. The top secret contents revealed the scope and scale of the massive surveillance of the US government and its allies.

So the world first learned that the NSA outside the massive collection of phone metadata by millions of Americans had installed backdoors in internet cables, constantly developed hacking tools, and was trying to break any encryption we use to ensure of our data.

Then, Silicon Valley was also accused of deliberate involvement in the PRISM data collection program. And the revelations by Edward Snowden did not stop.

The journalists published incredible stories that highlighted government abuse and immoral invasions, which, according to Snowden, were the smallest of the NSA database in Hawaii.

Five years later, no significant progress has been made. In addition to a law that does not reduce the number of domestic phone records by Americans, the government continues to oversee foreigners (and Americans) under the same legal framework as before the leaks, as US lawmakers have returned most of the government's powers in surveillance without much talk. We are back to the point that an executive order that "catches them all" gives the US government unlimited powers to collect data.

As for the technology companies of Silicon Valley, who wanted to regain the trust of their users after the publication of the leaks, we could say that not much has changed overall…

Of course not to be unfair, some things have changed for the better. Today, we have end-to-end encryption on almost all of our devices. 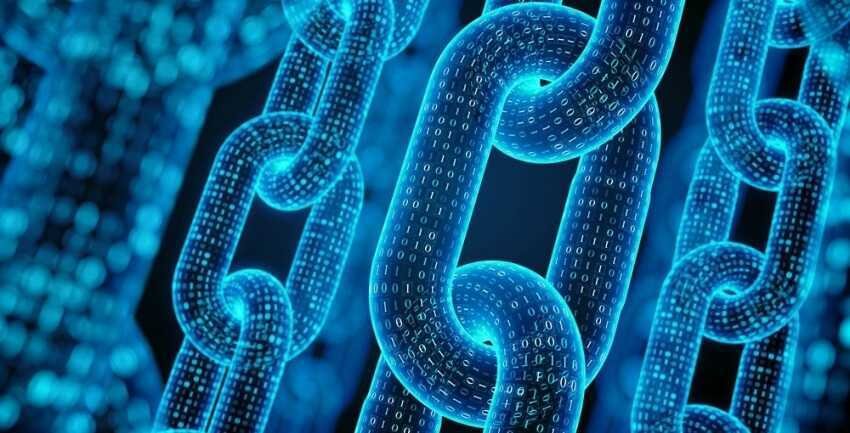 After the revelation that the NSA had reached the private fiber optic cables joining Yahoo and Google's data centers, companies began to encrypt everything. Even companies that did not report this leak, such as Microsoft, have begun to encrypt their cables in a bid to close the doors on spies.

Encryption forced the NSA and its allies to hit the front doors of the companies by holding warrants instead of trying to install backdoors.

Google, Twitter, Apple, Facebook, Microsoft and Yahoo started publishing transparency reports that reported how much data they had delivered to the secret services. Today, transparency reports have been adopted by almost all companies, and while not perfect, they provide an idea of ​​the legal requirements aimed at user data.

Of course, what has not changed at all is the way in which the private industry manages the data of their users. Technology companies continue to collect data very aggressively to serve ads and serve third party interests. Many companies are largely uncontrolled as they are marginally controlled by law, which gives them an unlimited space in managing our personal data.
Private espionage, data collection, the creation of a profile for voters and buyers of products is attributable, and legislators have not reacted to date.

From all of the above we can say that the leaks of Edward Snowden did not save us but caused a cultural shift. We are trying to control our personal information more. Leaks were also the catalyst that technology companies needed to add more encryption.

However, say irony (or capitalism), even if technology companies have tried to cut off the secret services from our data, they continue to collect them with undiminished interest. So the next showdown will probably be with Silicon Valley. 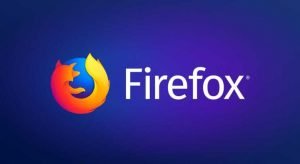