The EU plans to develop its own DNS system. The project will be called DNS4EU and comes in response to DNSs that are mostly based in the US. In addition to offering privacy and security to users, the new DNS will also be able to block "illegal" sites.

DNS servers make it possible to assign a domain name (iguru.gr) to an IP address (111.111.111.111), so that a website or service can be easily located. Think of the service as an Internet directory. 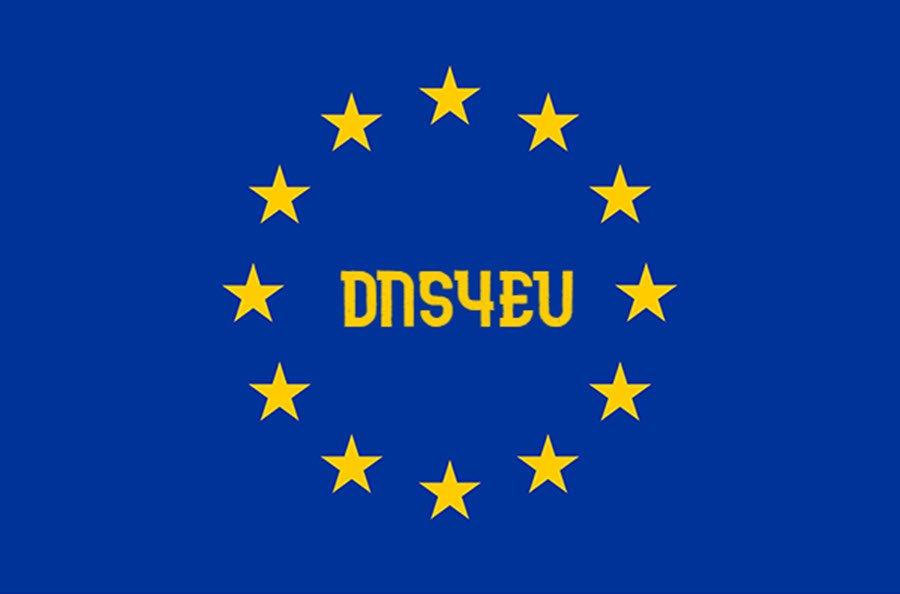 Today, there are many DNS servers. Many ISPs have their own, but there are also many third-party DNS services from Google, Cloudflare, OpenDNS and Norton, all based in the US.

So in order to have some balance in US DNS domination, Europe proposes its own alternative called DNS4EU. Last week, the European Commission published a call for proposals, which describes in detail the features that a government-controlled DNS project should offer.

Exclusion of Zoo.gr from the Supervision and Game Control Committee

The project overview makes it clear that the upcoming DNS4EU service is intended to protect end-users' privacy and keep them safe.

However, the EU initiative goes a step further. Although the details are not known as the project is still at a very early stage, the official documentation states that "illegal content" could also be ruled out.

"Filtering URLs that lead to illegal content based on legal requirements in the EU or national jurisdictions (eg based on court rulings), in full compliance with EU rules." Closing these pages at the same time could also affect the traffic that goes through the backbones of the Internet that use the DNS resolution program.

From the above you understand that pirated sites will probably be blocked by the DNS4EU service. Of course without knowing the full technical regulation, we must be careful before drawing conclusions.

Backbones work across borders and continents, so a potential overblock is something that can be a cause for concern.

The project review emphasizes that filtering and exclusion measures should be in line with national regulations, so we assume that the upcoming DNS project may treat Internet traffic from individual Member States differently.

Patrick Breyer, a Member of the European Parliament (EC) for the Pirate Party, believes the project is unnecessary. Current DNS solutions work perfectly, and adding government filtering and blocking tools is dangerous.

According to Breyer, content that violates the law should be removed and not excluded. Otherwise, there is always the risk of excessive exclusion.

This DNS solution should not turn Europe into China….