A security researcher has discovered a new 0day vulnerability in most versions of Windows 10, which allows files to be created in operating system folders.

Exploiting the flaw is important and intruders can use it to launch their attack after the initial infection of the target server, although it only works on machines with Hyper-V enabled.

Researcher Jonas Lykkegaard last week published a tweet showing how an unauthorized user can create an arbitrary file in the "system32" folder, which contains important files for the Windows operating system and installed software.

However, this only works if Hyper-V is already enabled, which limits the range of targets, as the option is disabled by default and is available in Windows 10 Pro, Enterprise and Education.

The average user may never use this feature, but they can run Windows Sandbox, an isolated environment for running programs or loading unreliable websites, without risking infecting the normal Windows operating system.

Microsoft introduced it Windows Sandbox with the May 2019 Update, in Windows 10 of version 1903. This feature automatically activates Hyper-V. 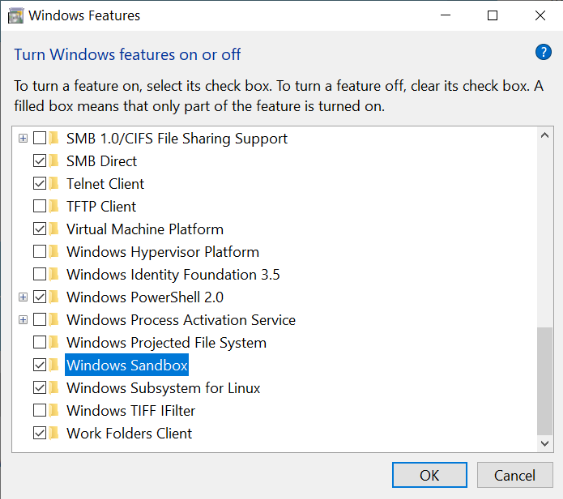 To show the vulnerability, Lykkegaard created a blank file in system32 called phoneinfo.dll. Making changes to this folder requires increased permissions, but these restrictions "go for a walk" when Hyper-V is enabled. 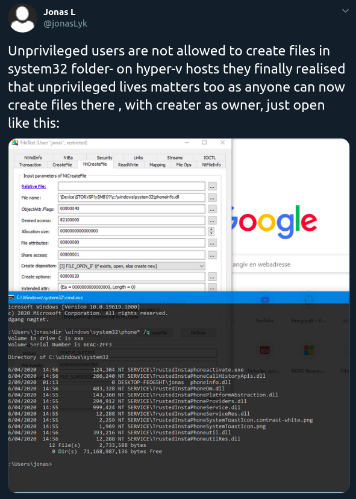 So since the creator of the file is also the owner of the computer, an attacker can use it to place malicious code that will run with elevated privileges when needed.

CERT CC vulnerability analyst Will Dormann confirmed that the vulnerability exists and that exploiting it literally requires no effort from perpetrator to victim.

While this vulnerability is easy to exploit, there are more dangerous issues in Windows 10 that Microsoft will have to address. That's why he decided to publish the vulnerability on Twitter and not mention it through Microsoft's bug bounty program. 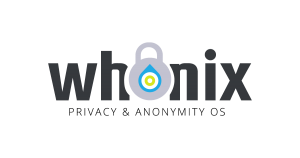 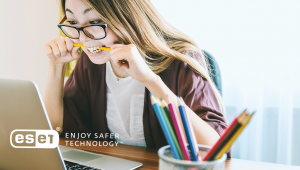