home / dummies / What are open source licenses and what are proprietary

In this article we will look at what you need to know about open source licenses and what about proprietary licenses.

When it comes to using, developing and promoting software, the many licenses that come with it can be confusing, even for experienced users. Open source licenses and proprietary licenses are often a headache. The former allow users to use the software more freely, while the latter promote a closed and protected licensing method.

In this post, we compare both open and proprietary licenses. We also discuss whether they work well together or if they negatively affect each other.

For novice users let us explain that each software is widely available in two different formats. Either with an open source license, or with a proprietary status that allows you to use it only under certain conditions (or closed source).

In order not to train every programmer to describe the license he provides in his software, there are various "licenses" ready and the developer simply chooses the one that serves him. 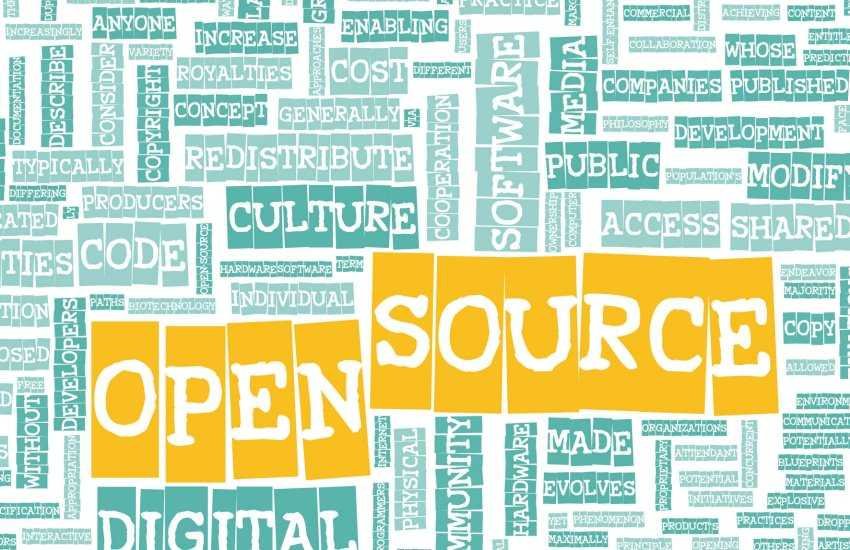 Usually, the developer will select a specific open source license suitable for the job. There are many available, such as GNU General Public License (GPL) The WITH License or the Mozilla Public License (MPL) .

Open source licenses and software often come "as is", usually without a guarantee of stability or support. As a result, you may have compatibility issues with your system or other software.

In open source licenses you can use part or all of the software, modify it at will (if you know programming) and distribute it freely to everyone without any compensation.

Property licenses
Compared to open source licenses, software with a proprietary license or, if you will, an exclusive license, is subject to commercial laws. That is, only its use is sold and bought and remains the sole property of the developer. Of course in these licenses there are variations on how to use the software.

Therefore, around this type of software, there are several avid "piracy" communities, such as torrent sites, the scene, the pirate live streaming, various sites on the dark web, pirate forums, etc. 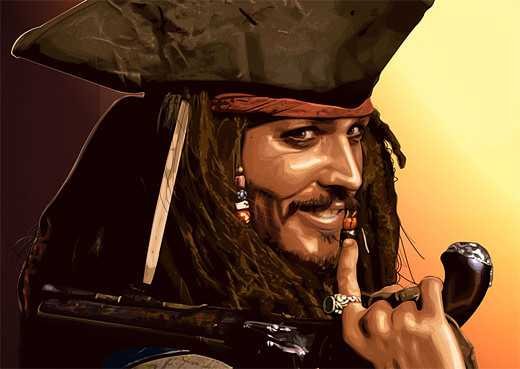 Almost every title deed requires you to accept a long set of Terms and Conditions. Once you accept this legal document, a binding contract becomes between you and the developer, which means that you are responsible for any terms you violate.

However, the exclusive license often provides bug fixes, patches, and support to paying end users. This is not always the case, but proprietary proprietary software has the sole interest of the developer to ensure that it works for its users - customers. This is because its developers are the only ones who can solve problems.

This also leads to problems for users based on software abandoned by the developer, and often, the licenses remain active.

If you look at both open source licensing and proprietary licenses, you will find some key differences. Let's take a look at a summary table showing how the two licensing models compare.

Overall, open source licenses and licenses have two different purposes in mind. The former appreciate a collaborative development community that promotes a key idea. The second is arguably more focused on protecting usage rights and making a profit.

There are many examples of programs and other software with open source licensing and proprietary licenses that go well together. For example, the popular website for JetBrains developers provides open source (and free) versions of its proprietary certified premium software.

However, other companies have embraced open source in a different way. Both Google and Microsoft have created or acquired open source projects to create their own product. Both Google Chrome and Github are proprietary, but at the top of open source Chromium browser and of Git respectively.

On the contrary, the Elastic canceled open source licensing for Elasticsearch, as they say Amazon has benefited immensely from the software. It shows that there is still an ideological difference between the two views.

In short, open and proprietary licenses are today two completely opposite ideological opinions that always fight each other in the wrong way.

However, it is possible that at some point there will be a system where for-profit companies still retain their rights, allowing users to study and modify the code. The benefits for code development and user security will be huge for everyone.